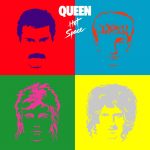 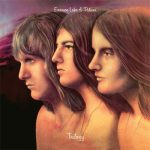 One of progressive rock’s leading lights as well as one of its first supergroups, Emerson Lake & Palmer exploded onto the music scene with “Lucky Man,” the hit single from […]
Read More 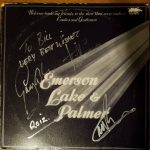 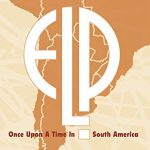 By the early- to mid-1990s, ELP had seen its share of ups and downs. The band that had created some of the most compelling progressive (and often classical-leaning) rock of […]
Read More

Late-breaking Author’s Note: Very shortly after I turned in this feature for publication — it ran in December on BLURT — news broke that Greg Lake had succumbed to cancer […]
Read More
Moogfest 2014 was indeed quite a different creature than its immediate predecessors. In both its focus and attitude, the five-day music/arts/technology event in Asheville NC was closer to the spirit […]
Read More
It’s been about a year since I made the trip to Durham NC to see Greg Lake in concert. In the run-up to that performance, I interviewed Greg, and while […]
Read More
Continued from Part One… Bill Kopp: To me, one of the most appealing things about Emerson, Lake & Palmer was that each of you brought your own dimension, your own […]
Read More