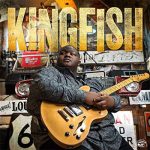 Another bonus feature to complement my Delta Blues Museum story. Tell me about your start in the Delta Blues Museum’s arts and education program. I had played, but other instruments. And that was more in the church setting, not blues. I got in officially into the program when I was eight. That’s when I was
Read More 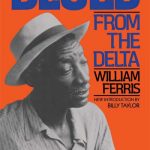 A bonus feature to complement the Delta Blues Museum story. “I grew up on a farm in Warren County, Mississippi; there were blues singers in that area. I began to go to [an African American] church with a lady named Mary Gordon when I was about four or five years old. And I learned to
Read More 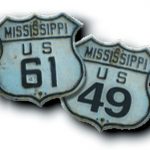 Continued from Part Two … But funding continues to be a challenge. “Fundraising is really crucial, especially now as the museum environment becomes more competitive,” Ritter says. “The museum receives a dedicated tax millage from the city, and then our other monies are primarily admissions and gift shop sales.” Gresham notes that the millage represents
Read More 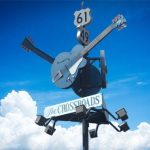 Continued from Part One … Ruskey says that he first came to Clarksdale on King Biscuit Weekend in 1991 “on a pilgrimage, attracted by John Lee Hooker and Muddy Waters. A native Coloradan, he thought that Clarksdale sounded exotic. “I camped out on the banks of the river, lived at the Riverside Hotel. I was
Read More 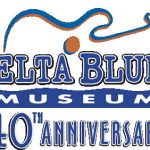 Assuming the story is based in any kind of fact, it still remains a matter of contention as to the location of the crossroads, site of the legendary pact between the Devil and Robert Johnson. That mythical spot is variously identified as lying in the Mississippi towns of Beauregard, Clarksdale, Dockery and Rosedale. Today, each
Read More