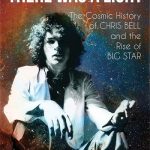 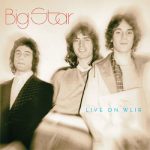 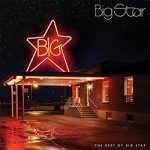 As fate would have it, here’s a special (and exceedingly rare) Sunday blog post. — bk File under famine-then-feast. On their original release, the three albums by Memphis’ Big Star could barely get a hearing. The reasons were legion, but chief among them was the fact that Stax – the parent label of Ardent, the
Read More 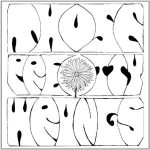