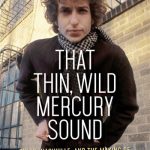 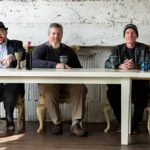 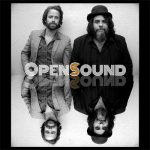 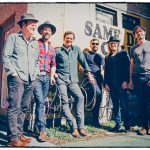 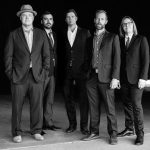 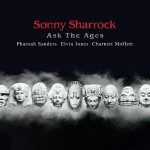 Outside the relatively small population that appreciates jazz, Sonny Sharrock is little-known. And that’s quite a shame, because the guitarist (who died in 1994) had a lot to offer musically, even to those whose tastes don’t extend far beyond the confines of rock’n’roll. The first widely-heard example of Sharrock’s boundary-pushing style was in perhaps the
Read More
Though it’s in many ways an informal affair, Warren Haynes Presents Christmas Jam has been growing in a deliberate fashion. Thanks both to concertgoer demand and the long line of musicians wishing to be involved in this fundraiser event, the festival – now in its 26th year – expanded to two nights a few years
Read More
I’m getting married today! And I’m so happy about it that I have a gift for my readers: an extra, weekend piece. This is an edited version of a feature that ran a couple of weeks ago in Asheville NC’s local altweekly, Mountain Xpress. — bk New Orleans is rightly acclaimed as the birthplace of
Read More
This music reviewing gig of mine is funny, sometimes. Not long ago I received via email a press release from a New York-based music publicist. The message covered a number of recent releases, most of which fell into a jazz and/or avant-garde category. I read through and was especially intrigued by one of the artists
Read More