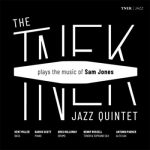 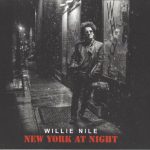 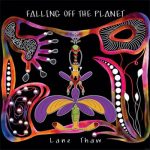 Existing outside the world of rock ‘n’ roll, Lane Thaw’s Falling off the Planet is the kind of record that suggests an alternate timeline, one in which cult artists like Leon Redbone and Randy Newman hit the big time. With a large ensemble that includes violin, viola, marimba, lap steel, banjo, ukulele and flugelhorn alongside
Read More