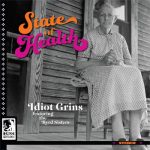 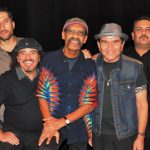 Multiracial American funk band War got its start backing British singer Eric Burdon, formerly of the Animals. “Spill the Wine” from 1970’s Eric Burdon Declares “War” effectively captured the zeitgeist of the era: a brotherly-love hippie ethos that was as sexy as it was hopeful. Though the group parted ways with Burdon after two albums,
Read More 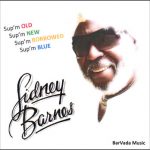 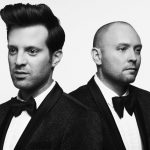 Tuxedo is a retro-funk duo fronted by two established artists. Mayer Hawthorne made his name as a modern-day soul crooner with a style firmly rooted in the music of his Detroit hometown. Seattle-based Jake One is a hip-hop producer and member of the famed Rhymesayers Syndicate. Both have earned Grammy nominations for their past work.
Read More 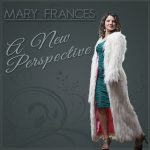