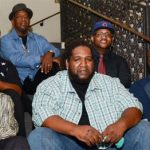 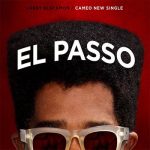 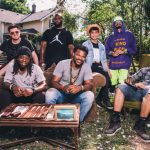 In response to enthusiastic inquiries from fans, percussionists Nate Werth and Robert Sput Searight were inspired to launch their superstar side-project, Ghost-Note, in 2015. “Sput and I started taking drum solos together while on the road with Snarky Puppy,” Werth explains. “After the show, fans would approach us in awe and ask us how long
Read More 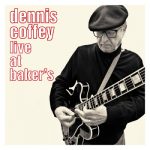 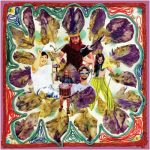