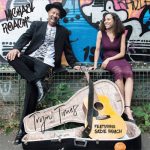 The album opens with a loping, country-blues feel, with just a single guitar. But like a curtain slowly being drawn back to reveal the musicians onstage, the arrangement builds, adding instrumentation and vocal until the net effect is a full band. By the second verse of the title track – a cover of Donny Hathway’s
Read More 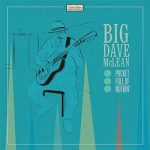 All of the ingredients required for a successful contemporary blues album are present on Pocket Full of Nothin’, the seventh album from Canadian-born singer-guitarist Big Dave McLean. There are plenty of soulful, beefy horns. There’s a tasty rhythm section. The Wurlitzer electric piano and organ textures hit just the right note. And McLean’s a fine
Read More 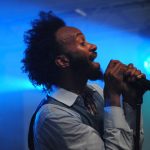 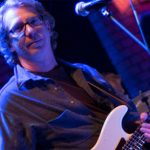 Bill Altman has a diverse and eclectic résumé. His background as a musician – primarily on guitar but including other instruments as well – includes touring and recording acts in rock, blues and other musical idioms. For more than a decade, he has been first-call guitarist at Flat Rock Playhouse; he has worked as musical
Read More 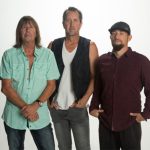 The following is a companion piece to my Pat Travers feature found here. Rock fans of a certain age remember Pat Travers’ hit era. The Canadian guitarist scored FM radio hits with “Boom Boom (Out Go the Lights)” and “Snortin’ Whiskey,” both in the late ’70s. But he’s remained active since then; his catalog features
Read More

Pat Travers was part of a wave of late ’70s guitar heroes, artists who – in the wake of Peter Frampton’s runaway success – seemed poised to break out in a major way. But just as that started to happen, a combination of changing fashions, corporatization of rock radio and just plain bad luck blunted
Read More