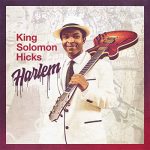 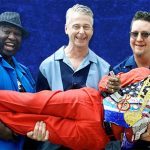 Lil’ Ed Williams is Chicago blues royalty. Nephew of Blues Hall of Famer J.B. Hutto, Williams launched a band of his own, Li’ Ed and the Blues Imperials, in the mid 1970s. A fine electric slide player, Williams knew how to put on a show. He fronted a band that Alligator Records founder Bruce Iglauer
Read More 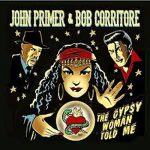 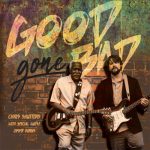 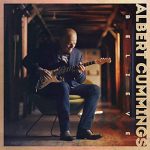 Albert Cummings began his recording career in 2000 with The Long Way; his latest, 2020’s Believe is the eighth release from the blues guitarist/singer. The album mixes originals with classics; the latter choices skirt the edges of the blues idiom, but the blues feeling – -its ineffable quality – is there in ample supply. A
Read More 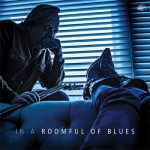