Two highly respected local/regional acts and two beloved touring artists: those are the highlights among many musical events taking place in and around Asheville in the coming 30 days. Each in their own way is well worth your entertainment dollar, even in these inflationary times. Support live music! 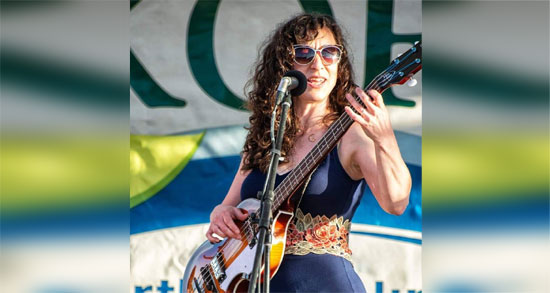 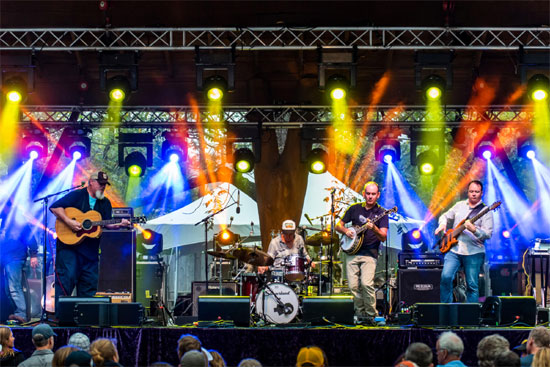 Artist: Acoustic Syndicate
Venue: Salvage Station
Date: Saturday, July 23, 7 p.m.
Door: $25 advance, $30 day of show
The beloved Western NC group is justly admired for their eclectic musical approach, one that admittedly employs bluegrass-centric instrumentation, but draws from all manner of music styles. The group’s latest/upcoming release is All in Time, and it features a clutch of originals alongside inventive reading of stuff like The Velvet Underground’s “Rock and roll.” No, really. I’ve interviewed the group twice; the latest one’s not online yet, but here’s the first one. The Salvage Station gig is an album release celebration. 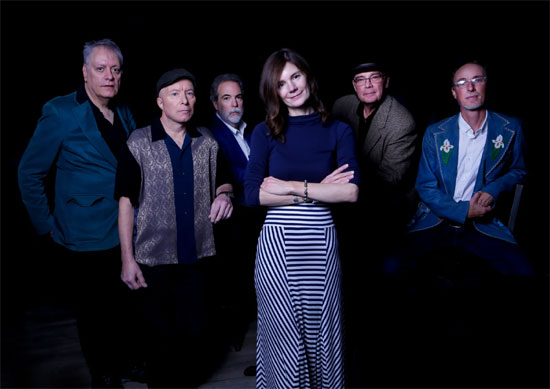 Artist:
Venue:
Date:
Door:
LATE-BREAKING UPDATE: Tour is canceled for health reasons. Let’s get this out of the way right up front: Natalie Merchant left the acclaimed art-pop-folk-indie group in 1993; anyone watching the band’s MTV Unplugged episode could easily tell she was being groomed for solo stardom. For my ears, though, her successor Mary Ramsey (who joined some 28 years ago and – save a short hiatus in the ‘00s – has fronted the group ever since) is a better, even more expressive vocalist. And the rest of the band has had a stable lineup for ages. Ramsey is a primary songwriter for the group as well. While their post-Merchant material has flown under the commercial radar, it’s quite good, and the band is an appealing live act, as you can discover by (a) listening to their 2016 live album, reviewed here and/or (b) going to this show. I’d recommend both. 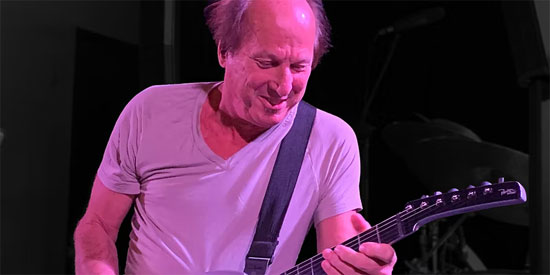 Artist: Adrian Belew
Venue: The Grey Eagle
Date: Friday, July 29, 8 p.m.
Door: $29 SRO / $39 seated
If all Adrian Belew had done was play guitar in David Bowie’s band, he’s be worthy of your attention. Same goes for his time with Talking Heads, and it holds true for his work with Frank Zappa, Nine Inch Nails, The Bears and King Crimson, four acts that – notably – are not at all like each other. And Belew has a formidable body of work under his own name. A guitarist of stunning technical brilliance, his work is every bit as equal powerful for its emotional resonance. In other words: don’t miss this show. I’ve interviewed him on a number of occasions, including here and here.

Check back every month on the first and fifteenth for more 30 Days Out.