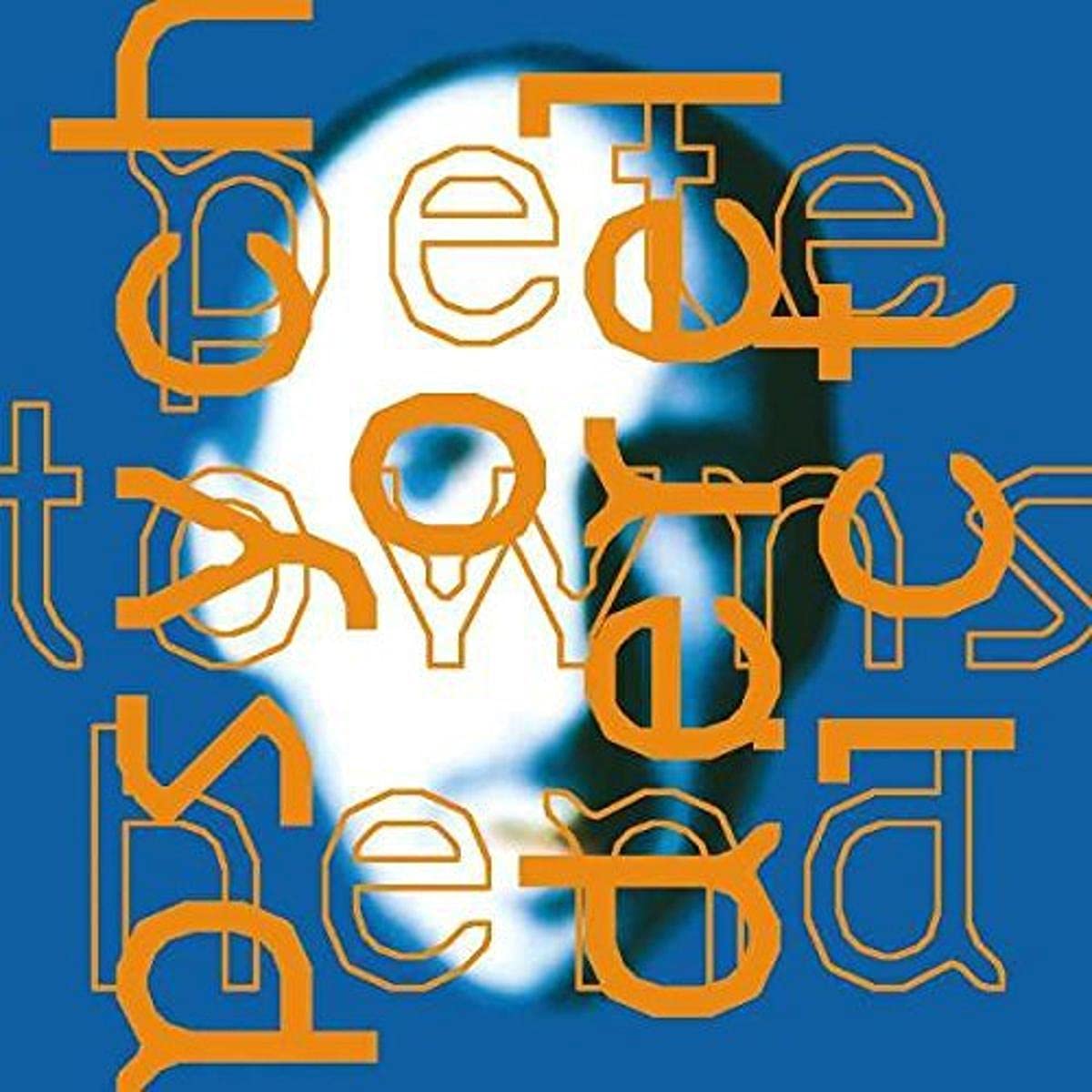 As the primary songwriter for The Who, Pete Townshend created a staggeringly significant body of work. But he recognized that some of his material wasn’t right for the group, so he launched a concurrent solo career. (We won’t get into the way in which many of the songs on Face Dances and It’s Hard seem like Pete solo tunes.) Even if one sets aside his work with The Who – which one should not do – Townshend’s solo material is impressive. Here’s a quick look at it.

Also worth tracking down are the several albums made under the Scoop label, featuring Townshend’s demos. These show his skill as an arranger and songwriter, without the muscular context of The Who.