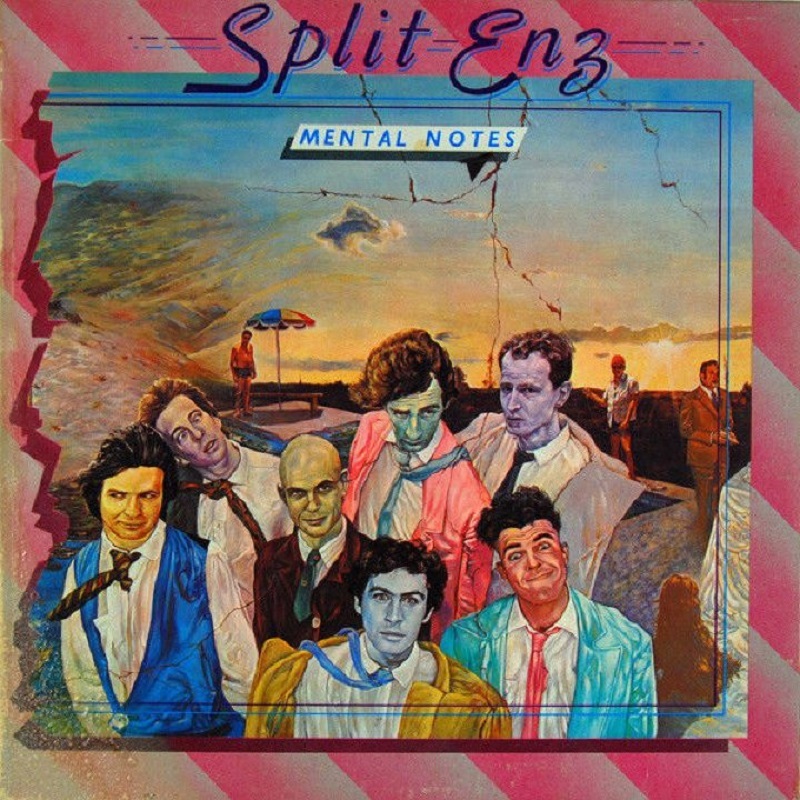 Back in the very early 1980s, I had a fake ID card. It wasn’t something I acquired to facilitate alcohol purchases; no, I just wanted to gain entry to the Agora Ballroom in Atlanta. I got to see many great shows, including The Bus Boys, The Blasters, and – on two separate tours – Split Enz. The band was fantastic both times, and I had my 35mm camera along, capturing some great images. The group was at its commercial zenith, touring in support of Waiata and then Time and Tide, but I dug into their back catalog as well, discovering some superb music. Here’s a quick look at their catalog.

Note: If you can find a copy of Stranger Than Fiction, the Split Enz history by early member Mike Chunn, get it. It’s a great read.