March Through Time: The Moody Blues 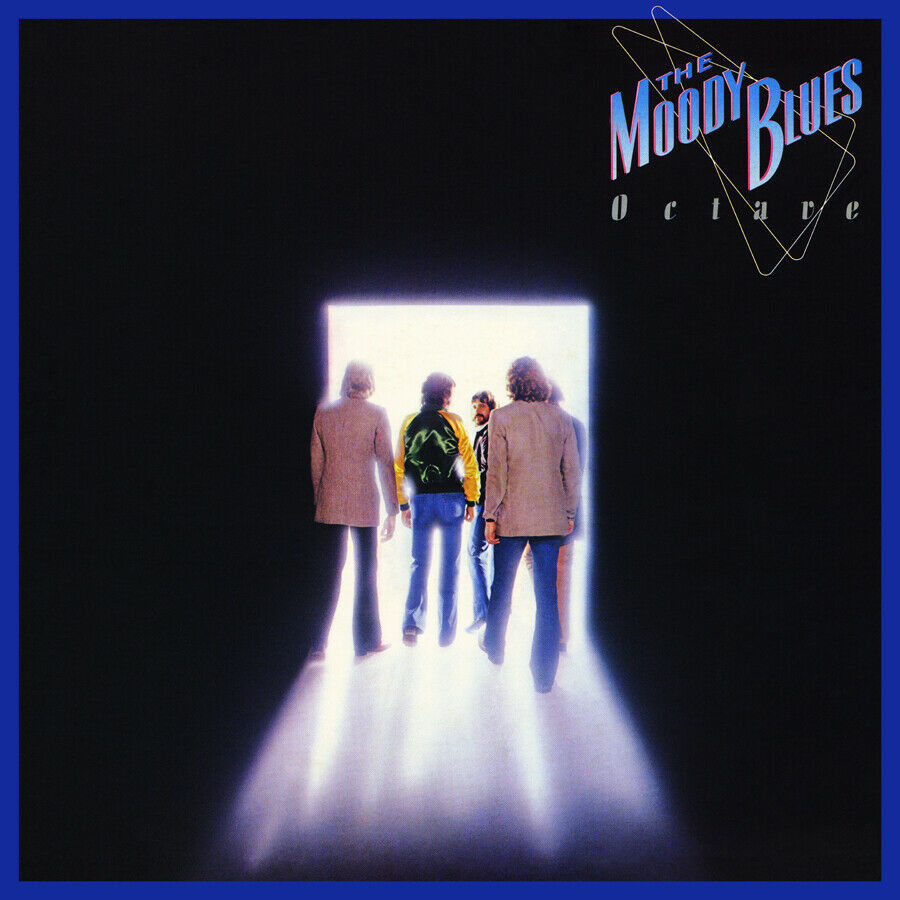 The Moody Blues’ career arc can be neatly divided into four distinct if unequal parts. The first is the r&b/pop era during which Denny Laine was a lead vocalist. The second is the one that listeners of a certain age remember fondly: the years of what even the band members call their “big six” albums. The third is the group’s MTV-era resurgence, and the fourth and final is the Moody Blues post-album nostalgia era.

Here’s my rundown of the merits of the band’s music, all of which was released during the first three of those eras.