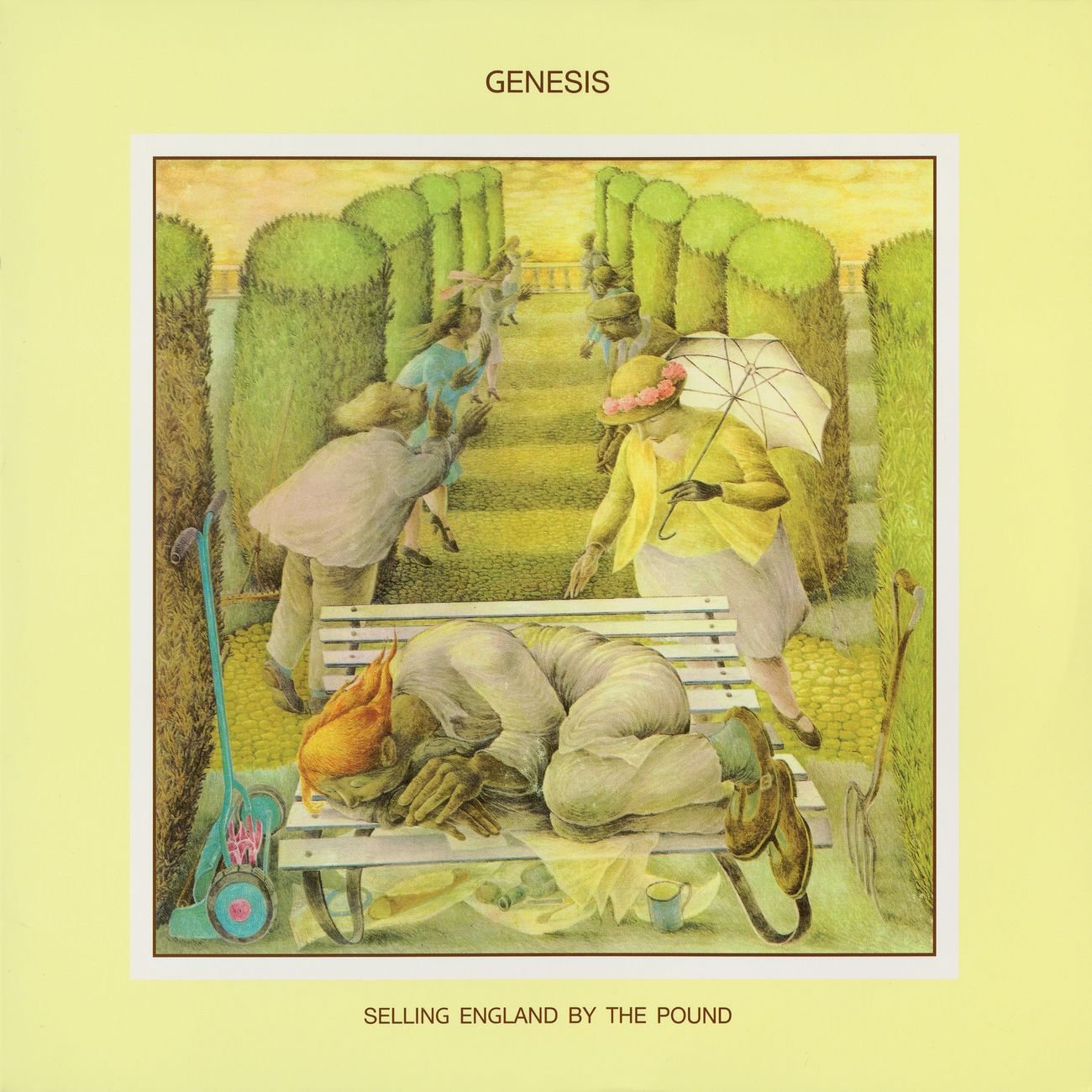 Let’s get this out of the way right up front: I respect Phil Collins as an artist, but I have little use for the pop era of Genesis’ music. So for this March Through Time I will restrict my comments to the band’s earlier material.