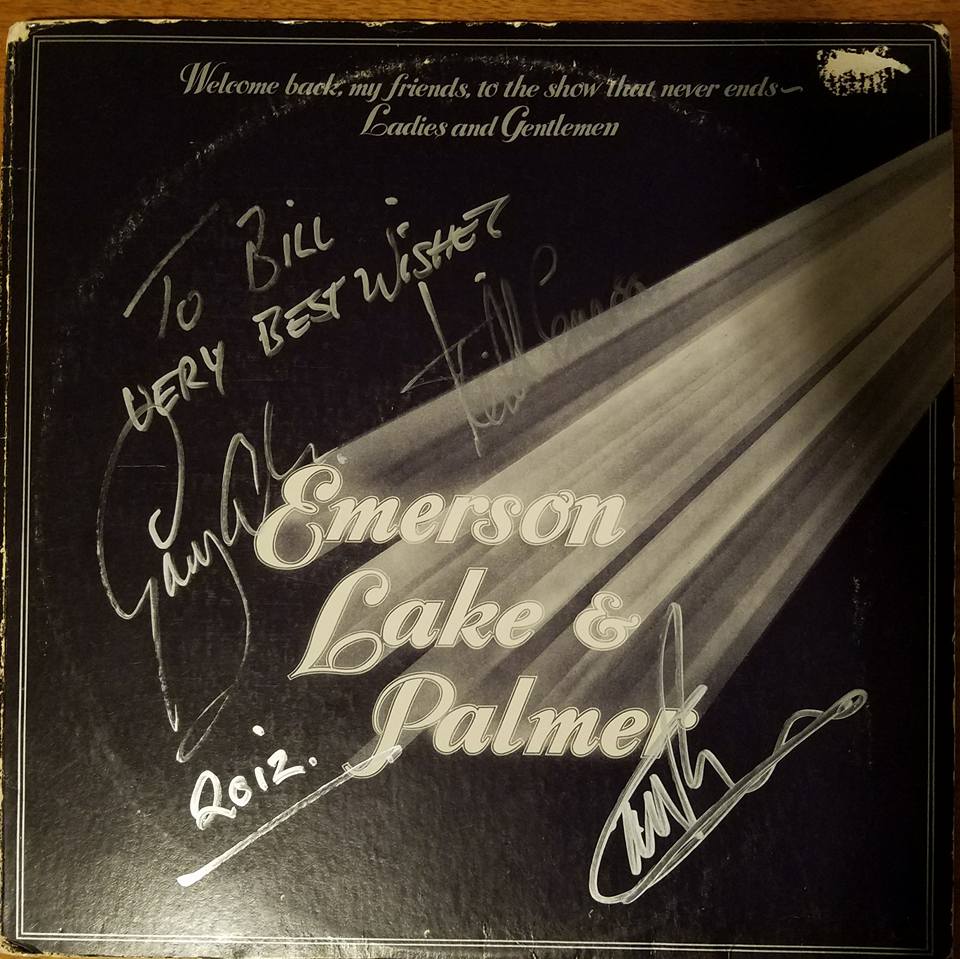 The prog trio people love to hate, ELP were undeniably a polarizing force. At their best they were thrilling, innovative and wonderfully melodic. At their worst they were … well, none of those things. Some listeners would insist they were all or nothing in that regard. I never had the pleasure of seeing ELP live onstage. But as a pretty-damn-fine alternative, I did in fact interview, meet and see each of them perform. They also — years apart from one another – each autographed my Welcome Back My Friends… LP jacket, now proudly displayed on my office wall.

Here’s my capsule assessment of each of their releases.

Note: The non-canon release Emerson Lake & Powell from ‘86 isn’t included here. It’s pretty good, though, especially by ‘80s-prog-wilderness standards. And the excerpt from Holst’s The Planets is fun if – as am I – you’re into that sort of thing.