This installment of “30 Days Out” marks two years since the twice-monthly bulletin has been published here on Musoscribe. Before that, starting in January 2014(!), 30DO was a twice-monthly feature of Mountain Xpress, the Asheville-based altweekly that (in those days) provided robust coverage of the local arts and music scenes.

As we close the books on 2021 – a year like no other (save for 2020, of course) it’s worth renewing our commitments to supporting live music, especially locally sourced live music. Two of the shows previewed in this go-round feature local artists, and two feature touring artists who’ve put Asheville on their schedule. 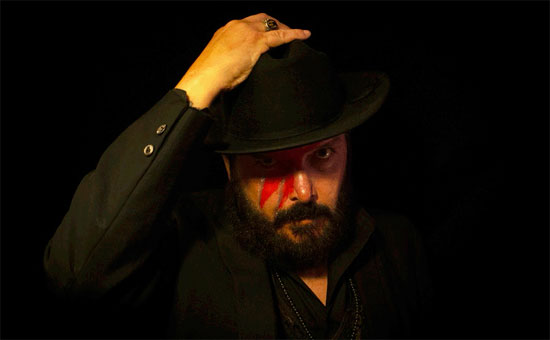 Artist: Drunken Prayer
Venue: The Grey Eagle
Date: Tuesday, Dec. 28, 8 p.m.
Door: $10
Morgan Geer is one of the most fascinating artists working today. Both his music and lyrics transcend genre, though some might tag him as Americana. I think he’s too good for that label. When I reviewed his 2013 release, I still didn’t quite appreciate just what an impressive artist he is; by 2019 I have sorted that out (here and here), and named his Cordelia Elsewhere among the year’s best releases. 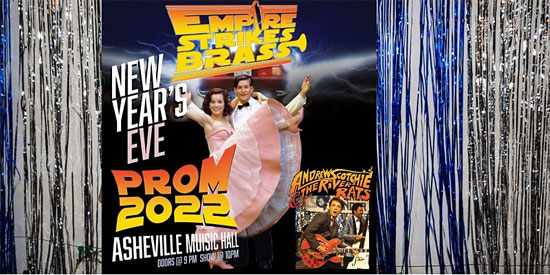 Artist: Empire Strikes Brass + Andrew Scotchie and the River Rats
Venue: Asheville Music Hall
Date: Friday, Dec. 31, 10 p.m.
Door: $38 advance / $45 day of show
Empire Strikes Brass combines second-line jazz with, well, I dunno exactly, but it’s pretty damn exciting. I interviewed the band in 2017 and reviewed one of their albums in 2020. Andrew Scotchie makes compelling original blues-rock. (I’ve interviewed and written about him many times: 2015, 2017, 2018 and 2019.) Both acts are among the brightest lights in the Asheville/WNC music scene (and beyond!), and they’re teaming up to help you have a memorable New Year’s. Think of it as a masked ball. 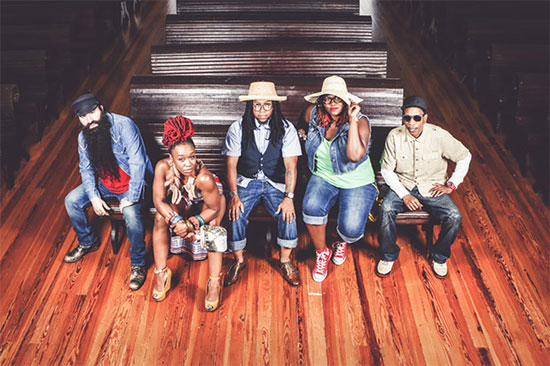 Artist: Arrested Development
Venue: Salvage Station
Date: Saturday, Dec. 1, 9 p.m.
Door: $45 advance / $50 day of show
Led by Speech, Atlanta-based Arrested Development more or less created a new genre in the early ‘90s. Their conscious hip-hop was a break from the prevailing trends, and it caught on in a big way. After an extended hiatus, the group reactivated and continues to this day. I interviewed Speech in 2019, and you can read more from that right here. 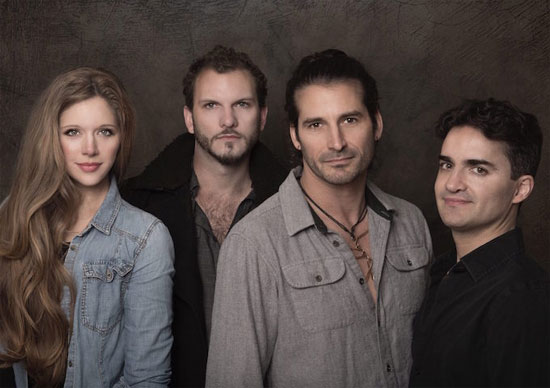 Artist: The Adam Ezra Group
Venue: Isis Music Hall
Date: Friday, Dec. 14, 8:30 p.m.
Door: $15 advance / $18 day of show*
This indie folk-rock band from Boston has a moving backstory concerning Covid, virtual concerts, a wedding and a return to live, in-person performance. Ezra was billed as a solo artist for some time, but launched his eponymous Group several years ago. The band prides itself on live performance, as evidenced by the existence of no less than four live albums, all part of the group’s “Better Than Bootleg” series.

* NOTE: NOT THE BAND’S FAULT, BUT … $20 minimum food/drink purchase PER PERSON in addition to the ticket price if you want seating on the main floor. For a couple who doesn’t need a sitter, this means you’re spending at minimum $70 for a night out. It’s worth noting that no other local music venue has this policy. I think you can figure out where I stand on this particular issue.

Happy holidays! See you in the New Year.