Happy December! While I’ve been busy with activities related to the impending publishing of my book Disturbing the Peace: 415 Records and the Rise of New Wave, I’ve found time to put together quick looks at some worthy new music. Here, in the form of 100-word reviews, are five of those. And come back tomorrow for five more. 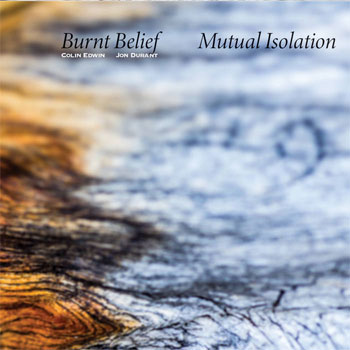 Burnt Belief – Mutual Isolation
When we last checked in with Burnt Belief – around the time of their third release, 2016’s Emergent, I noted that the duo’s sound shared some common characteristics with Voyage 34-era Porcupine Tree. For this, their third release, the duo – former Porcupine Tree bassist Colin Edwin and guitarist Jon Durant – are joined by three other players, adding percussion and trumpet. That latter instrument, played by Aleksei Saks, adds texture to an already interesting sound. The music her still fits into the prog bag, but there are strong hints of both fusion and pop(!) that expand Burnt Belief’s sonic palette. 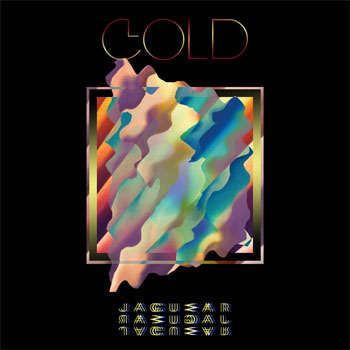 Jaguwar – Gold
Speaking of pop, in the “serious” (ha) worlds of rock and other styles, the term comes in for some derision. But there’s always a place in my heart (and on my shelf) for some intelligently-made pop. Jaguwar certainly delivers on that score. This Berlin group features at least two vocalists, one of whom bears some resemblance to Robert Smith. The music has hints of ‘80s new wave as well, but moves beyond that. Good songs abound, and the near-epic “St. Lucia Island” suggests what I imagine Missing Persons could have sounded like had they pursued a more musically ambitious path. 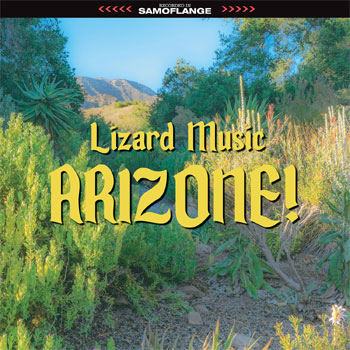 Lizard Music – Arizone!
I missed this New Jersey band on their initial go-around in the ‘90s; I neither heard nor heard of Fashionably Lame, Lobster T or Dear Champ. And that ignorance I was not alone. But upon hearing Arizone! – their first release in a quarter century – I find myself with a back catalog to explore. Imagine the combined sensibilities of Redd Kross, Jellyfish and Esquivel (to name the first three artists who came to mind) and maybe you’ll have an idea of what this quartet sounds like. Maybe you won’t. But take my advice and check ‘em out. You won’t be disappointed. 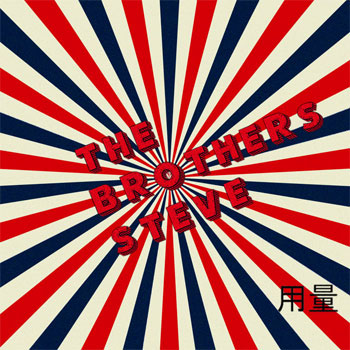 The Brothers Steve – Dose
When this CD landed on my desk, my first thought was,” haven’t I heard and reviewed this already?” Alas, no: the cover art is similar but not identical. The same holds true for the music. The figurative brothers explore styles beyond powerpop: glam, minor-key jangle rock (“Next Aquarius”), folky sunshine pop (“Mrs. Rosenbaum”), T. Rex-flavored glam (“Wizard of Love”), White Album-ish acoustics (“She Will Wait”) and so on. In the parlance of countless reviewers who have come before, I’ll note that Dose sidesteps the sophomore slump and that it’s a more mature and varied offering than their (jolly good) debut.

P.S. (even though it breaks my 100-word format) – Nicely punning title, amigos. 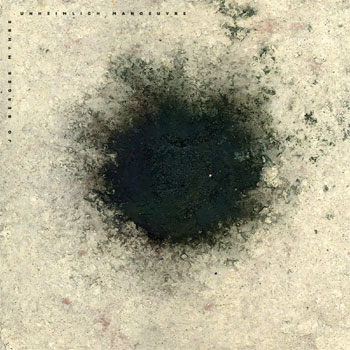 Jo Berger Myhre – Unheimlich Manoeuvre
Myhre is well known in Norway for his exploratory work in multiple projects, but Unheimlich Manoeuvre is his solo debut. It’s an experimental work, but an inviting one. Myhre plays an assortment of instruments the likes of which rarely meet: an antique double bass, a vintage Simmons drum machine, more vintage analogue synths and so on. He’s joined by additional musicians who play an equally eclectic range of instruments. Primarily instrumental, this album is cinematic in scope, yet intimate in its feel. The pieces are evocative, but exactly of what is up to you, listener. Otherworldly at times, contemplative in others.