30 Days Out, July 2021 #1: Black Joe Lewis, Women of Synthpop, Japanese Breakfast, Songwriters in the Round

Touring artists are getting back into the swing of things. That means that this roundup of live music in Asheville features two national acts. The other two spotlighted shows each present three local artists. A nice mix here of singer-songwriter, electronica, blues and modern pop. And though Ididn’t plain it this way, of the eight musicians featured in this 30 Days Out, seven are women. Support live music, because now you can. 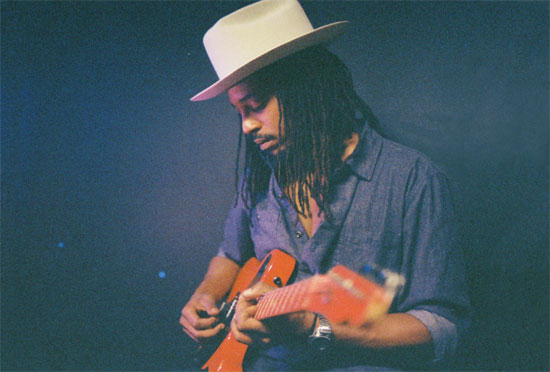 Artist: Black Joe Lewis
Venue: Salvage Station
Date: Sunday, July 11, 7 p.m.
Door: $25
Some blues artists are fanatical, endeavoring to preserve the music in amber. Others take it too far in a bloozerock direction. But a special few have found a way to infuse the form with modern elements like hip-hop. Fantastic Negrito is one; Black Joe Lewis is another. I last interviewed him in 2019. Big Woozy opens.

Artist: Women of Synthpop
Venue: The Orange Peel
Date: Friday, July 16, p.m.
Door: $10 advance / $12 day of show
I’ll admit up front that I am familiar with none of these artists, but the show looks to be quite interesting. Angry Lovers features some compelling synth work with fascinating vocals. Ivy Hawkins posted a message on Facebook looking for dancers to accompany her on stage. “Must be able to twerk,” she wrote. Astoria? I got nuthin’ on that one. 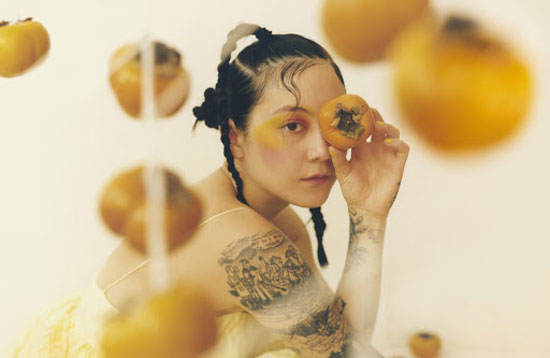 Artist: Japanese Breakfast
Venue: The Orange Peel
Date: Friday, July 23, 8 p.m.
Door: $30
I discovered Japanese Breakfast more than five years ago, when the group led by Michelle Zauner released its debut album. Two albums later, they’ve established an impressive track record, with all three albums being highly regarded among critics. I think of them as dream-pop, but there’s more than that going on. 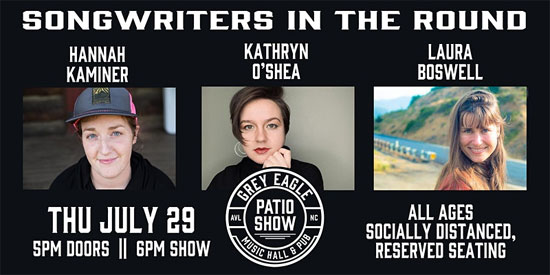 Artist: Songwriters in the Round
Venue: The Grey Eagle
Date: Thursday, July 29, 6 p.m.
Door: $12
Hannah Kaminer, Kathryn O’Shea and Laura Boswell are all Asheville-based singer-songwriters. I reviewed Kaminer’s Heavy Magnolias album in 2018, and I interviewed Boswell right before the youknowwhat hit early last year. O’Shea is new to me, but she describes herself as a “banjo-playing folk/indie-rock singer-songwriter.” Pat, I’d like to buy a hyphen.

See you at the shows.