UPDATE March 17: It looks as if all live shows are canceled for the foreseeable future. Please support these and other artists by buying their music online, viewing (and paying for) livestreams .. .whatever they may have on offer. We’re all in this together.

Because of the worldwide challenge posed by the spread of the COVID-19 virus, we’re entering uncharted territory with regard to scheduled live performances. Obviously the most important thing anyone can do is to look after the well-being of themselves, their loved ones, friends and neighbors. The adage “the show must go on” isn’t an ironclad rule. That said, herewith is a rundown of live shows in Asheville that (at press time) remain scheduled. Be sure to check the venues’ web sites (links below) for up-to-the-minute details. 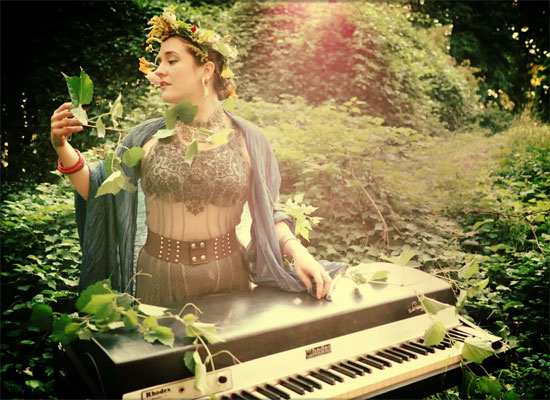 Artist: Sister Ivy
Venue: The Mothlight
Date: Friday, March 20, 9 p.m.
Door: $10 advance, $12 day of show
Two years ago this Asheville-based group released Plecia, an EP of songs from keyboardist-singer-songwriter Rachel Waterhouse. The EP showcased her jazz-inflected songwriting and understated, subtle arrangement values. Waterhouse describes Sister Ivy as a fusion of “neo-soul, jazz, r&b and rock elements,” and I think that’s as good a description as any. Typically working as a trio, the group builds its sound around Waterhouse’s voice and piano. The group has dubbed its current run of dates as the “soft-release tour” in support of an upcoming full-length album. 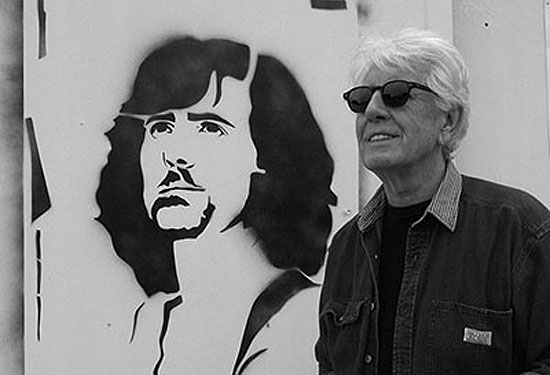 Artist: Graham Nash
Venue: Diana Wortham Theatre
Date: Sunday, March 29, 8 p.m.
Door: $69.50 and up
As one-third of Crosby, Stills and Nash (or one-fourth of Crosby, Stills, Nash & Young, if you like) Graham Nash brought a British pop and folk sensibility to the group. He’s in the Rock Hall of Fame twice: once for CSN and again for his previous group, the Hollies. To those groups he brought his superb songwriting and vocals; his songs like “Marrakesh Express,” “Teach Your Children” and “Our house” are rightly considered genre-defining classics. Nash launched a solo career in 1971, and has over the years teamed back up with his once-and-again band mates in various combinations. This tour is likely to include material from his 2018 compilation Over the Years, a two-disc set that serves as an overview of Nash’s solo and collaborative work from the late ’60s to today. 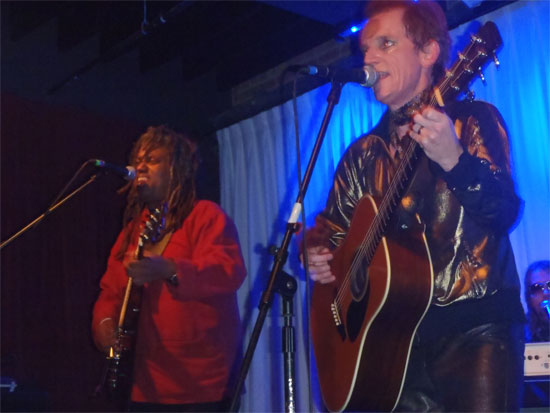 Artist: Wham Bam Bowie Band
Venue: Isis Music Hall
Date: Saturday, April 4, 8:30 p.m.
Door: $15
Full disclosure: I count these guys as friends. That notwithstanding, I wouldn’t recommend them if they didn’t deliver the goods in a remarkable fashion. To describe this Asheville-based Bowie tribute act, I’ll take the liberty of repeating a quote displayed on the band’s web site. That quote is from me. “It’s almost a disservice to call The Wham Bam Bowie Band a ‘tribute act.’ They embody the sound and vision of Ziggy Stardust-era David Bowie, yes, but they do so in a way that both creates the ambience of the early 70s yet somehow feels fresh and new. Put another way, they get it so right that they make it look and sound effortless. If you never saw or heard prime-era Bowie – or if you did, and you miss the spectacle – then you need to make the effort to witness this band.” 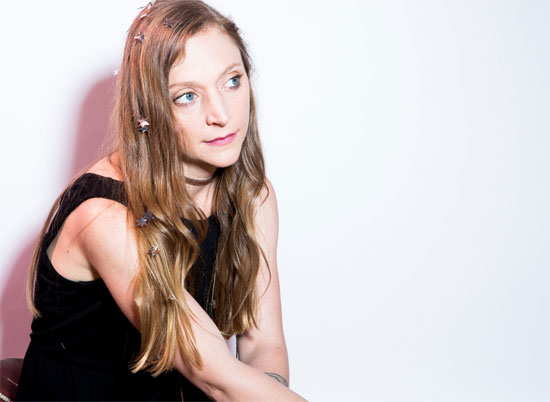 Artist: Eilen Jewell
Venue: The Grey Eagle
Date: Tuesday, April 14, 8 p.m.
Door: $17
Nominally working within the Americana genre, Idaho-born singer-songwriter Eilen Jewell makes music that’s too expansive for labels. Across her impressively varied career, she has creatively explored honky-tonk, folk-rock, classic-styled country, a kind of bluegrass-meets-punk sound that leaves similar traffickers like the Avett Brothers in the dust, and subdued singer-songwriter fare. Her 2017 album Down Hearted Blues album set aside songwriting in favor of knowing readings of songs she loves, and her newest release, Gypsy, finds Jewell in a fiery mood: the topical “79 Cents (The Meow Song)” takes incisive aim at the Orange Menace. Thanks in part of Jewell’s command of most any approach to which she applies effort, it’s not at all out of line to think of her as a 21st century (and female) answer to prime-era Neil Young.

Stay safe and healthy, everybody.