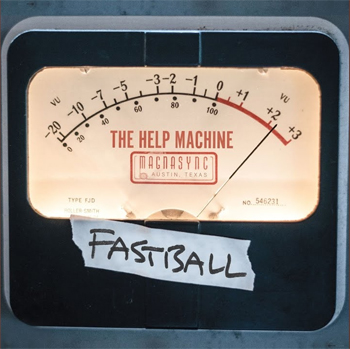 Fastball – The Help Machine
If you’re a certain age, you remember “The Way.” If you were especially sharp in those days, you might know the even better “You’re an Ocean.” Fastball’s approach struck me as a kind of American answer to early Elvis Costello. Guess what: they’re still at it, and all of the qualities that made their early material so appealing are in bright display on this new record. One listen to the opening “Friend or Foe” and they’ll be stuck in your head. They have two superb songwriters in Miles Zuniga and Tony Scalzo. A contender for my favorite album of 2019. 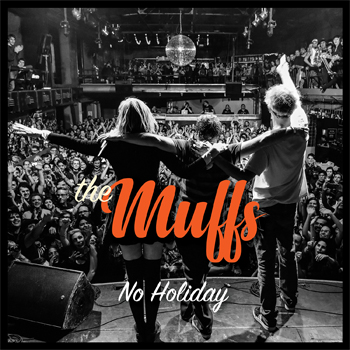 The Muffs – No Holiday
Led by Kim Shattuck of criminally-overlooked ’80s garage band the Pandoras, the Muffs have long been known for an exuberant and bratty kind of rock and roll. Omnivore Recordings recently did some fine reissues of the band’s older records; No Holiday is the first new release from the trio in some five years. There’s a concept at work here, too, but it’s a pleasingly straightforward one: super-short songs. It’s a bit like Flo and Eddie’s idea that you can hear everything a pop song has to offer in a minute or less. That said, these tunes offer quite a lot. (NOTE: Sadly, Shattuck passed away less than two weeks after this review was published, even before No Holiday was released. Though perhaps it wasn’t intended as such, the album found the group going out on a high artistic note.) 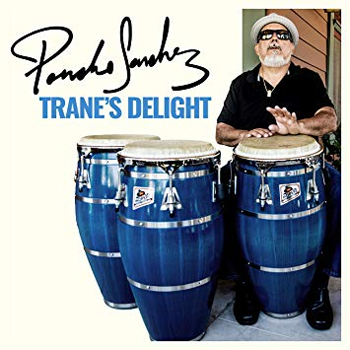 Poncho Sanchez – Trane’s Delight
Grammy-winning Latin jazz star Poncho Sanchez offers up a delightful set of tunes on Trane’s Delight. And while John Coltrane often moved in some ambitious directions that could challenge (or even intimidate) the casual listener, Sanchez’s approach here is rooted in a solidly approachable style. This is music that will make the listener smile, maybe lean their head back and sway with the beat. Sanchez and his band recast tunes in a way that will make you wonder if Latin jazz wasn’t somehow what the composers had in mind to begin with. Complex beats and time signatures are rendered accessibly. 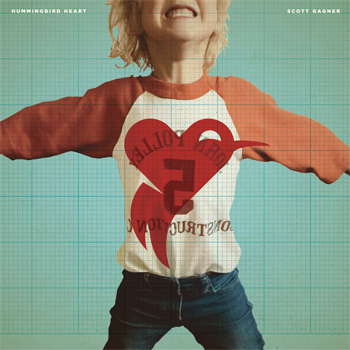 Scott Gagner – Hummingbird Heart
Even if the accompanying one-sheet hadn’t told me so, I’m sure I would have identified Gagner’s Midwestern – specifically Minnesotan – roots. Whatever it is that made Trip Shakespeare and Semisonic special has clearly informed Gagner’s music as well. Not that he sounds a lot like either of those acts; it’s a subtler quality at work, but it’s there nonetheless. There’s a dreamy, gauzy and introspective vibe to most of the late-night-record songs on Hummingbird Heart, and it rarely rocks. Even when there is a prominent beat – as on the woozy “Breathe” – the feel is intimate and melancholy. 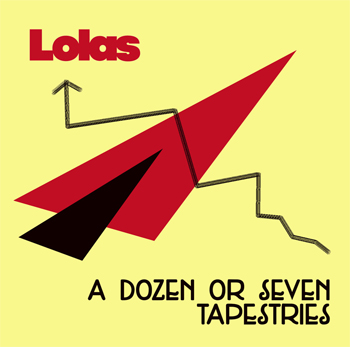 Lolas – A Dozen or Seven Tapestries
Those Yellow Pills CDs from the 1990s are quite sought-after these days. Out of print and unlikely to be reissued, they’re full of power pop gems of the highest oder. If you can’t lay hands on them – you can’t have mine – you could do worse than pick up A Dozen or Seven Tapestries. Seamless harmonies, the requisite chiming guitars (with unusually interesting textures) and delightfully busy drumming make this a pleasure to hear. Sure, they’ve ingested plenty of Rubber Soul and Revolver. But you probably have as well. Apparently these guys aren’t very prolific. Quality beats quantity, though. 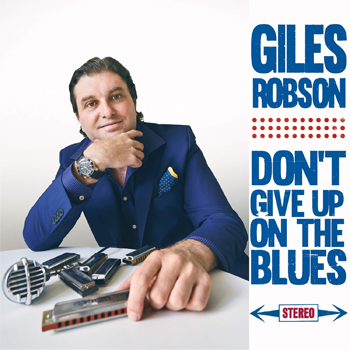 Giles Robson – Don’t Give Up on the Blues
The distinctive sound of a blues harp – blown through a Green Bullet mic and a guitar amp – is one that’s warmly familiar to blues fans. And British singer/harpist Giles Robson is an exemplar of the instrument. This collection of a dozen original blues numbers isn’t long on originality, but then that’s not the point. The tunes – expertly delivered by a solid four-piece band – are primarily designed as vehicles for Robson’s appealing voice and that wailing harmonica. The feel of the recording is one of a band simply captured live in the studio, without ProTools and such. 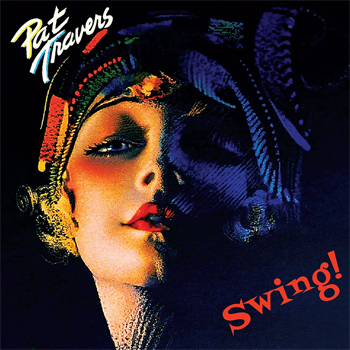 Pat Travers – Swing!
You might remember Travers’ party-rock single from 1979, a cover of Little Walter’s “Boom Boom (Out Go the Lights),” a raucous rocker with more than a hint of old-school style. Chances are good you don’t know much else of his work. Regardless, his latest – a collection of jump blues and swing tunes cleverly updated for modern rock audiences is a fun ride. “In the Mood” works as a rock tune; who knew? Travers’ trio is backed on many tracks by a horn section that understands the feel of this music. Swing! connects the dots between the 1940s and today. 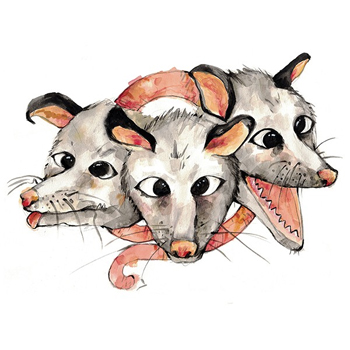 Opossums – s/t (LP)
Looking for some speedy punk? You’ve come to the right place … and then some. Like early Green Day, Opossums combine a fierce sonic attack with a clear and deep understanding of pop song convention. With nothing more than guitar, bass and drum kit, this trio tears through ten tunes with amusing titles like “Rhyme and Punishment.” But they’re not all about simple punk: the band adds a layer of arena-rock sheen on “Love Machine” sounding like glam rock of the early ’70s crossed with Teenage Fanclub. And they swagger like Faces or Thin Lizzy on “Left in the Ground.” 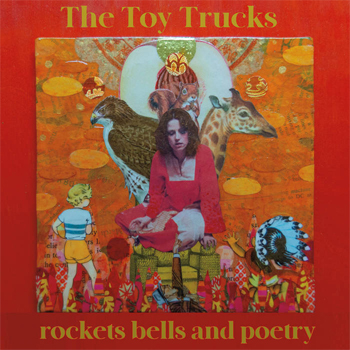 The Toy Trucks – Rockets Bells and Poetry (LP)
This band features guitarist and singer Jeremy Scott, formerly of Greg Cartwright’s celebrated Reigning Sound. The Toy Trucks come from a similar place musically, rocking hard-hard-hard. “I’m on the Dish But I Ain’t no Rag” is an uncompromising rocker that demonstrates yet again what can be done with three chords and a distortion pedal. But on cuts like “Don’t Be So Easy,” the band conjures the spirit of ’70s Memphis bands like the Scruffs and (a just a little bit of) Big Star. And when they tone it down for acoustic tunes like the softly shimmering “Bayview,” it still works. 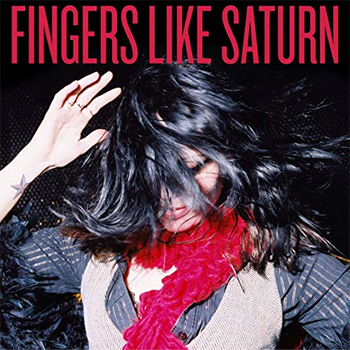 Fingers Like Saturn – s/t (LP)
I seriously doubt that this Memphis band was consciously trying to remind listeners of Bryan Ferry’s Boys and Girls LP, but the cover art is similar. The music, however, ain’t. It’s much closer to early ’80s college/indie rock. The songs are wordy, showcasing Cori Dial’s strong vocals, and the band is razor-sharp. Songs like “Satnin (Pine Box Lullaby)” trick the listener into thinking they’re acostic folk number, but then they go off and rock out, and change again to sound like a female Alex Chilton covering Kris Kristofferson’s “Me and Bobby McGee” (or at least lifting its melody). Bratty fun.