Ten more reviews. All new music, covered in the space of 100 words each. 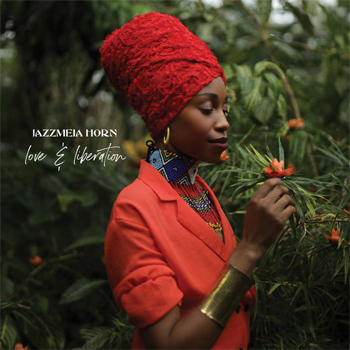 Jazzmeia Horn – Love & Liberation
I love instrumental jazz, but I have to admit that vocal jazz resonates less strongly with me. Thus, you’ll find remarkably few reviews here that cover jazz vocalists. This is well worth an exception; very much in an old-school vibe, Horn sings skillfully and soulfully over superb instrumental backing. While she’s the star of the show, like any good jazz musician, she gives plenty of space to her associates. And that voice! She flits up and down the scale like a bird in flight. Her style suggests total command of structured singing and of free-form improvisation; she nails them both. 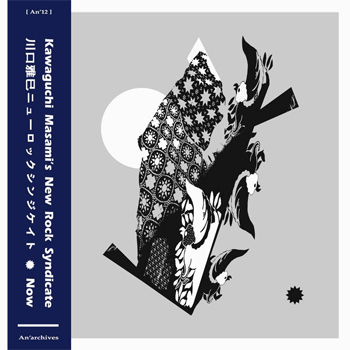 Kawaguchi Masami’s New Rock Syndicate – Now
Masami’s a well-known figure in the Japanese music scene; he’s worked with Acid Mothers Temple members in a band called Miminokoto. What he does here veers closer to garage rock of the early psych variety. The arrangements are held together in a way that suggests musicians on the edge of mayhem. He sings in Japanese, so you’re likely to be as in-the-dark about subject matter as am I, but that doesn’t matter when you’re enjoying squalls of fuzzed-out feedback guitar and a dementedly insistent rhythm section. Save for those vocals, everything about this album suggests 1966 America, not 2019 Japan. 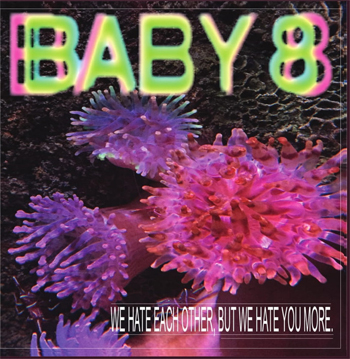 Baby 8 – We Hate Each Other But We Hate You More
Here we have female-led (three of ’em) jagged rock. The press kit suggests Veruca Salt and the Breeders, and while I don’t disagree, there’s a stronger emphasis here on hard-hitting catchy ruffs and memorable melodies. It will be a great day when a band’s being female-led doesn’t even merit mention, but in the meantime, this is successfully stinging rock even if – as Question Mark put it to me once – “even if there’s crows makin’ music.” Recommended cut: “Painkiller Colada,” a more spiky outing among the (also excellent) slightly pop-leaning cuts. This album’s more varied than you might expect. 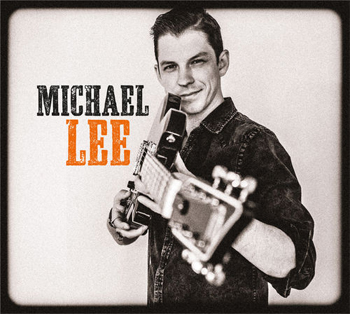 Michael Lee – s/t
Lee was a contestant on the 2018 season of The Voice. Honestly, that in itself would nearly be cause for me to pass this CD over. But the BB King Blues Band – a legacy act carrying on in the tradition of the departed master – saw fit to enlist Lee as its singer. That’s enough to get my attention. And this album’s enough to keep it. Nearly all of the disc’s 11 songs are Lee originals, and he plays a mean electric guitar too. And his smoldering reading of “The Thrill is Gone” does more than replicate the original. 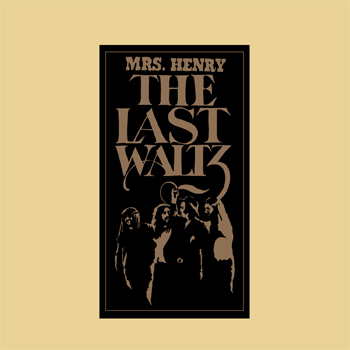 Mrs. Henry – Presents the Last Waltz
One of my closest friends saw the actual Last Waltz live in concert; the rest of us had to settle for the film or album. But the influence of that iconic all-star performance has endured. You may not know any of the artists on this set – the band plus some 30 guests – but this 2CD collection has all the energy and variety of the original, helped greatly by the fact that it, too, was recorded live. It occasionally tries a bit too hard to sound like the original, but it’s so well done that you really won’t mind. 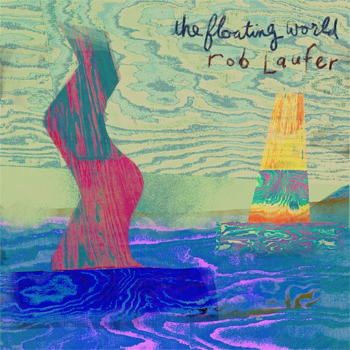 Rob Laufer – The Floating World
Hearkening back to the first wave of singer-songwriters, Laufer’s album presents a suite of songs that are heavy on lyrics – good ones; so good they’re worth reading along while you listen – backed by supremely tasteful instrumental accompaniment. His style reminds me a bit of Elliott Smith with a dash of Neil Finn, and maybe a whiff of Lindsey Buckingham. Laufer is musical director of the esteemed Wild Honey Orchestra, a rotating cast of wonderful musicians who make great music for a cause that’s greater still. And Laufer has clearly absorbed lessons from the arrangement genius of Brian Wilson. 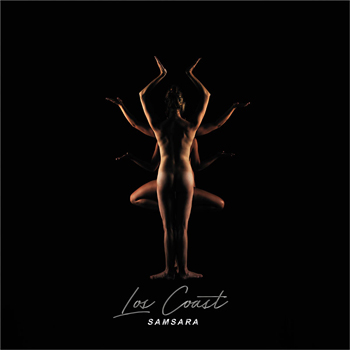 Los Coast – Samsara
This album leaves me delightfully confused. “Voila” is funk-soul, but the vocalist is rapid-fire rapping. “Monsters” has a delightfully distorted combo organ riff at its center – think sixties garage or The Caesars’ “Jerk It Out” – but with a soul singer. And “Simplify” starts out sounding like a field holler before careening into heavy funk. This album is all over the place, in the best possible way. Sometimes it’s medium-tempo love jams (“Graves”); other times it’s stomping dancefloor ravers or horn and percussion workouts. You’d have to search far and wide to find as eclectic an act in 2019. 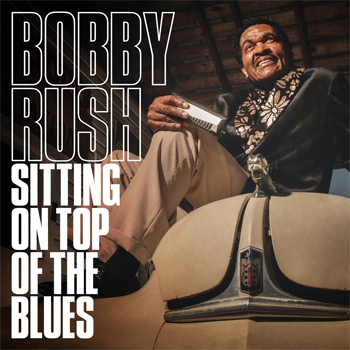 Bobby Rush – Sitting On Top of the Blues
Bobby Rush is 85. A Blues Hall of Famer, he won a Grammy in 2017. The man has nothing to prove. So why a new album in 2019? Because he’s got plenty yet to offer. He’s as searing a guitarist as ever, and his band is top notch. There’s more than a little self-referential context here (“Hey Hey Bobby Rush,” ”Bobby Rush Shuffle”) but the man has certainly earned the right. He’s having the time of his life on playful songs like “Pooky Poo,” and the band seems to be enjoying things just as much as they offer instrumental support. 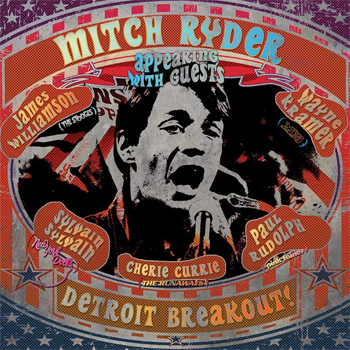 Mitch Ryder – Detroit Breakout!
Mitch Ryder is that curious artist who scored major hits in the ’60s, and then kept going with a career filled with gems, yet no further commercial success. Many of his albums wouldn’t even get domestic release. This collection is inspired; it brings together hard rocking sidemen and -women from the New York Dolls, Stooges, MC5 and Runaways, backing him on fiery new versions of his classics. A few of the covers don’t quite work, but when Detroit Breakout! is on target – as with “Cool Jerk” featuring organist Brian Auger and MC5 Guitarist Wayne Kramer – it’s simply spectacular. 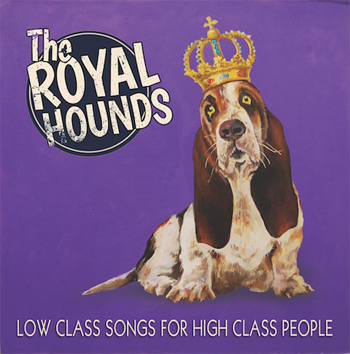 The Royal Hounds – Low Class Songs for High Class People
There’s nothing in the world wrong with a bit of party rock now and then. If you can imagine a cross between Joe “King” Carrasco and Southern Culture on the Skids, that approximates what’s on offer from this Nashville outfit. Nothing here will change your life, but most of it will bring a smile to your lips. The band’s specialty is catchy roots-rock, and in a sense they can be thought of as aesthetic kin to Los Straitjackets. It helps that they’ve added an astoundingly skilled guitarist, Brazilian Matheus Canteri. Sometimes the songs are intentionally weird, but they’re always fun.