Even having shifted my focus these last few years toward interviews and feature writing, I still manage to listen to and review quite a few albums. In one form or another, I covered some 170 albums of new music in 2018. It’s no surprise that a few have risen to the top, deemed worthy of naming as among the best I’ve heard this year. 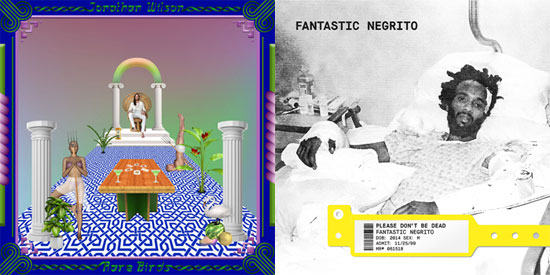 Top honors are split, and go to two albums. Jonathan Wilson‘s album Rare Birds draws from the best influences and synthesizes them into something very much his own. And Fantastic Negrito’s Please Don’t Be Dead redefines the blues (trust me: how you feel about blues will have almost no bearing upon your appreciation of this amazing record). It’s a Grammy nominee for this year’s Best Contemporary Blues Album.

The other nine are, in my estimation, nearly as wonderful. There’s power pop, prog, art-pop, new-wave-ish modern rock and even a bit of Americana(!) on the list. Here they are, in no particular order. Details are in the links; I enthusiastically recommend listening to all of these. 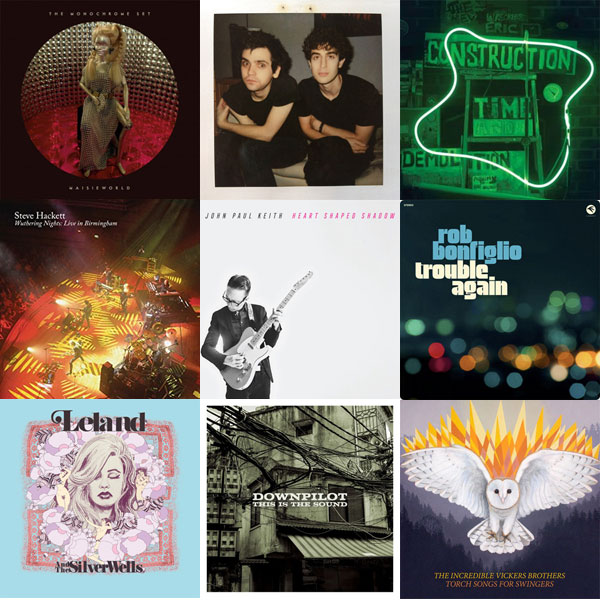