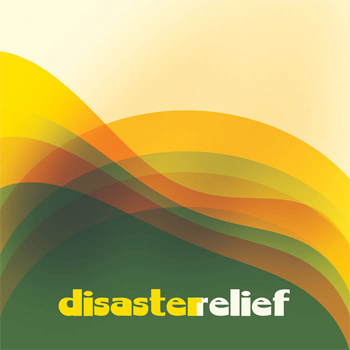 Funk and soul of a timeless variety are the order of the day on this self-titled release. Gurgling Hammond B-3 organ engages in conversation with the beefy horn section on “Too Soon for June,” a representative track. The jazz aesthetic of alternating between taut ensemble playing and solo spotlights is effective spotlighted here, but there’s an economy of style – a pop mindset, almost – at work that keeps the tracks short and sweet, leaving the listener wanting more.

“January Junk” showcases the bass guitar, but again, the ensemble-focused mindset means that everybody in the band gets some love. The tenor sax solo is off the chain in its funky weirdness, but the overall feel stays (just) tethered to the ground. All of the music for this set was composed by guitar/organist Darrin James, but his arrangements seemed designed to highlight the impressive chops of his players as much as deliver a booty-shaking instrumental tune.

There’s a seasonal underpinning to the nine tracks on Disaster Relief; six of the instrumental tracks include the name of a month in their title. But with durable music like this, ‘tis always the season for some Disaster Relief.