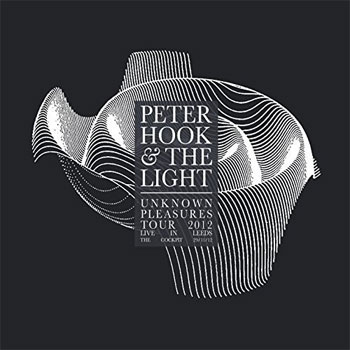 Peter Hook was the bassist, multi-instrumentalist and (occasional) singer in two of the more influential bands of the last several decades. These days he’s capitalizing on the enduring popularity of Joy Division and New Order. His current group, Peter Hook & the Light has made a career out of covering his old bands, and releasing live albums documenting those shows. The second through fifth entries in the (ongoing?) series have been released in 2017. Of the four, the 2CD Unknown Pleasures Tour 2012 is perhaps the best, because it tackles Joy Division’s debut, the disc that launched the entire timeline. Hook and his band mates reinterpret the material with gusto, and to the extent possible, the albums succeed on their own merits. Still, the mere existence of the Peter Hook & the Light catalog may seem superfluous to those who own the albums they cover. – BK