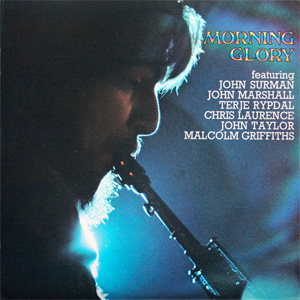 John Surman et. al. – Morning Glory
If your tastes extend toward free and modal jazz – think Ornette Coleman, for example – then a new reissue of this 1973 live album may be just the thing for you. Alternating between high-flying musical excursions and sweet, gentle musicality, Morning Glory is a challenging yet rewarding listen. Surman’s band is never less than fascinating; it’s not exactly fusion, but there’s some tasty electric guitar amidst the rumbling bass clarinet, sparking piano and nimble drum work. The set was recorded in Canterbury, a British city that has long appreciated music that started as jazz and happily pushed beyond it. 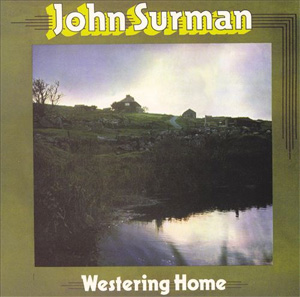 John Surman – Westering Home
An authorized reissue released concurrently with Morning Glory (see above), this is Surman’s 1972 studio album. It’s at once busier and more adventurous than the live set, and is definitely not for musically conservative ears. But there are many moments of dissonant beauty within the tracks. “Mock Orange” seems to have at least three melodies going at once, and they don’t always “play together” nicely. “Whirligig” is totally unaccompanied Surman, and he doesn’t need any help. Kudos to my friend Pat Thomas – a deep-cut jazz aficionado if there ever was one – for encouraging the reissue. Seek this out. 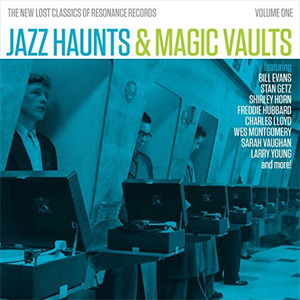 Various Artists – Jazz Haunts & Magic Vaults
This one makes me smile. From the (blue) note-perfect cover graphics to track selection, it’s a wonderful collection of jazz by some of the best names in the biz: Freddie Hubbard, Bill Evans, Scott LaFaro(!), Stan Getz, Gene Harris, Wes Montgomery … you get the idea. But what makes it special is that there are all from recently (or soon-to-be) released albums, recordings rescued from oblivion by Resonance Records’ intrepid Zev Feldman. Making it even better is an archival live cut from Funk Brother and guitarist extraordinaire Dennis Coffey (look for my interview/story on him coming soon to Goldmine Magazine. 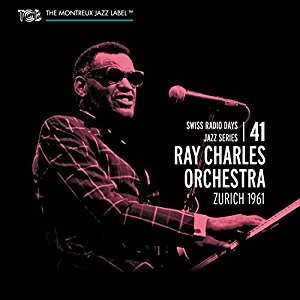 Ray Charles Orchestra – Swiss Radio Days Jazz Series #41: Zurich 1961
American treasure Ray Charles transcended genres. He was about (and a master of) gospel, soul, blues and r&b as much as anything else – including country – but he was also an important if sometimes overlooked jazz artist. This live set from 1961 captures his big band in a fiery performance at Kongresshaus Zurich. They open with Sonny Stitt‘s “Happy Faces,” winning over the crowd before a word is spoken. Ray is joined by his four-piece vocal group the Raelettes. A fun and pleasingly varied set, in top-notch fidelity. The disc’s version of “Georgia” is worth the price of admission. 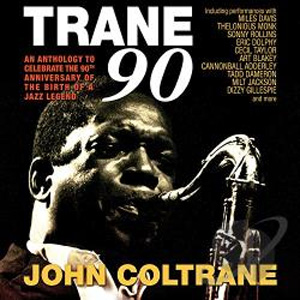 John Coltrane – Trane 90
Another European release (see my recent John Lee Hooker review), this sprawling set commemorates what would have been Coltrane’s 90th birthday by bringing together a wide variety of material from his short career. The first disc focuses on his work as a sideman (with Miles Davis and Monk‘s outfits). The second samples from work released with Coltrane as bandleader (eight cuts released on four different labels). Disc three spotlights collaborations with Sonny Rollins, Red Garland, Art Blakey and others. The fourth disc draws from broadcast tapes and “private recordings” (some call ’em bootlegs). The enclosed 50-page booklet is essential reading.

Much more to come.