Cutting a swath through the pile of CDs in my inbox, here I present five more quick reviews. 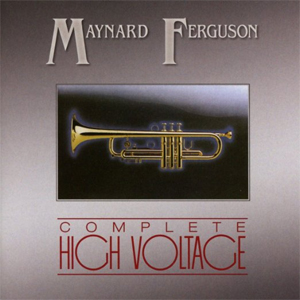 Maynard Ferguson – Complete High Voltage
The 1980s aren’t generally thought of as a fertile period in the jazz idiom. Fusion had had its moment, and what most people though of jazz in the 80s was a kind of watered-down instropop that would lay the groundwork for such abominations as Kenny Gorelick. By this time, Ferguson had gotten more than a taste of commercial success, and so with a stellar band, he made a pair of albums with the High Voltage title. While they don’t rival the best of Ferguson’s 1950s and ’60s output, these tunes are several cuts above the smooth jazz of the era. 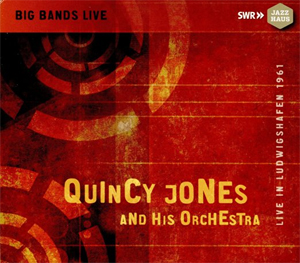 Quincy Jones – Live in Ludwigshafen 1961
While the German Jazzhaus label got off to an auspicious start, internal problems caused the label to all but cease operations for more than a year. This release is the first since they’ve gotten things going again. Continuing with their “Big Bands Live” series, this release displays the characteristic Jazzhaus recordings are known for, namely jaw-droppingly excelling recording quality. Jones and his band are on fire, and other than the material, there’s nothing about this date that lets you know it wasn’t recorded last week. Ambitious numbers coexist alongside more mainstream material, and the live audience is loving every note. 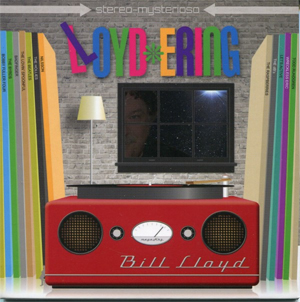 Bill Lloyd – Lloyd*ering
Though he came to fame as half of the country-pop duo Foster & Lloyd, Bill Lloyd has always been a dyed-in-the-wool power popper of the highest order (his association with Spongetones‘ Jamie Hoover hammers home that point). His solo material is transcendent pop with heat-rending harmonies, and he cranks the jangle quotient up to eleven (“one poppier”). On this set – which is, best as I can tell, a compilation of things he’s done over many years, Lloyd turns in knowing covers of some of the material that’s influenced him. I love the originals; I love his covers of ’em. 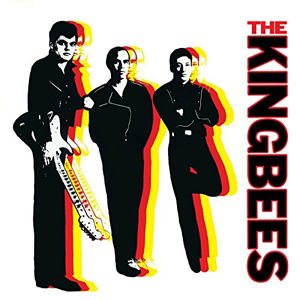 Kingbees – The Big Rock
I love Omnivore Recordings; they’re among the most thoughtful and tasteful of the archive/reissue labels in existence today. Some of their projects have wide commercial appeal, and some are clearly labors of love, reissues of stuff that record nerds and/or critics adore. This falls somewhere in between; the Kingbees scored exactly zero hits, but their music straddles the so-called new wave sound with the kind of rockabilly the Blasters would do. I suspect their being on RSO Records didn’t help their hip cred. You missed this when it came out – we all did – but it’s worth digging now. 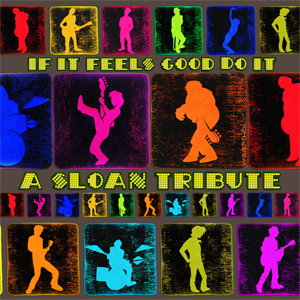 Various Artists – If It Feels Good Do It: A Sloan Tribute
Sloan is perhaps the most under-appreciated indie rock / powerpop band in existence today. Their most recent release, Commonwealth, is as near a perfect album as I’ve heard in years. But of course the powerpop community recognizes the greatness of the band from Nova Scotia. This Futureman Records collection of 23 Sloan tunes covered by like-minded bands is a notch above most tributes, because the artists involved get what makes Sloan a band worth covering. Some of my fave acts in the idiom are here, including Gretchen’s Wheel, Paul Myers, Andy Reed, Keith Klingensmith, the Well Wishers and more. Recommended.