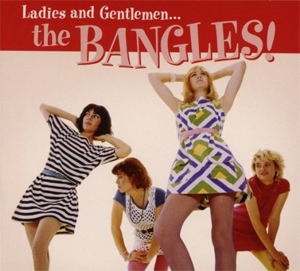 The Bangles – Ladies and Gentlemen … the Bangles!
This Los Angeles group never got the serious recognition they deserved. Chalk it up to the marketing approach of the time, but the focus was more on their undeniable good looks than their top-notch playing and writing skills. This set of rare early material shows just what a superb band they were. Originally the Bangs, their first recording was “Bitchen Summer/Speedway,” and for that surf instro track alone, this disc would be worth owning. But 15 more ace tunes are here, including some Nuggets-flavored covers that show just how hip the Bangles truly were. Recommended in the most enthusiastic terms. 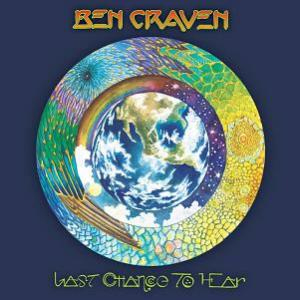 Ben Craven – Last Chance to Hear
In 2011, Australian multi-instrumentalist released the superb Great & Terrible Potions, a one-man-band affair that took on the widescreen popular-progressive approach of Yes and Pink Floyd. We’ve had to wait nearly half a decade for the follow-up, but it’s been worth the wait. Craven wears his influences on his sleeve, yet he still creates something that’s very much his own, full of delightful time shifts, bone-crushing riffs and indelible melodies. It all sounds quite three-dimensional, too. Some listeners will gravitate toward the William Shatner guest vocal, but don’t let that star turn overshadow the consistent quality of the overall set. 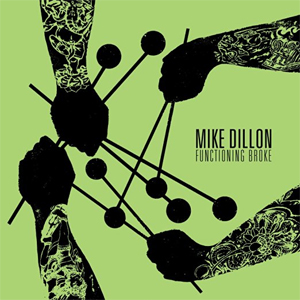 Mike Dillon – Functioning Broke
Let’s face facts: the label “punk jazz” – possibly coined by jazz bassist Jaco Pastorius – has been overused, diminishing its usefulness. That said, the term applies here: while vibraphonist Dillon plays what’s nominally a jazz instrument, he does so with fire and aggression that places his music much closer to the reckless abandon and intensity that is (or at least is supposed to be) a fundamental building block of rock and/or punk. In places, Dillon (who’s working alone here) leans toward Martin Denny-styled exotica – bird calls and all – but delivers it with a punch that enlivens things. 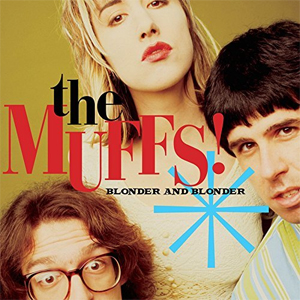 The Muffs – Blonder and Blonder
Hitting the sweet ‘n’ screechy spot between Green Day and the Pandoras, the Muffs made some of the best punk-pop (back when that wasn’t a term of derision) of the early 1990s. The slashing buzz-saw guitar; the insistent, assured bass playing; the whip-smart drums and the screaming intensity of Kim Shattuck: it all comes together on their second album, now reissued with bonus tracks and early demos. The tunes are fun and catchy, balancing malevolence and carefree giddiness. When Kim shreds her vocal cords, she’s doing it all for you, people. Reward her efforts and buy the damn thing, now. 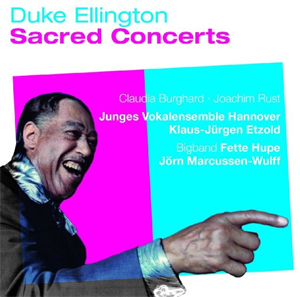 Duke Ellington – Sacred Concerts
Edward Kennedy Ellington (1899-1974) is one of the 20th century’s most important composers. And while he’s most well known for his swing-era classic tunes, he always strove to create work that was beyond musical categorization. The works included on this set are characteristically difficult to classify. Ellington’s “In the Beginning God” is reminiscent in places of Gershwin‘s orchestral work, but the Duke has always been in a class of his own. The shifts between sung and spoken-word vocals here give some of the material here a kind of musical theater feel. It’s an unusual set, but it’s also essential listening.