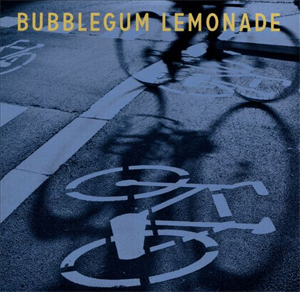 File next to: Television Personalities, Jonathan Richman, The La’s

With a simple, straightforward DIY approach, this Glasgow group named after a Cass Elliot album makes winsome, unaffected pop. Their gentle vocal harmonies suggest fellow Scotsmen Teenage Fanclub with their distortion pedals taken away. Jangling guitars and swaying melodies populate this four-song EP. Leader Lawrence “Laz” McCluskey is sufficiently plugged-in to pop culture to have titled the band’s second album Sophomore Release, and his style simultaneously pokes fun at pop music while taking it seriously enough to create unironic songs about golden afternoons and Saturday girls. Beard on a Bike doesn’t rock as hard as the group’s earlier efforts, and the four songs here don’t offer a great deal of sonic variety, but they’re exemplars of this particular style. If you love that classic Rickenbacker guitar sound wed to shimmering melodies, this EP has plenty to offer.