Genre-wise, I’m all over the map today with the next five of my quick reviews. 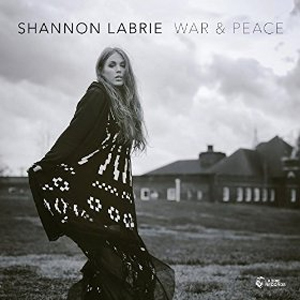 Shannon Labrie – War & Peace
On her second album, Labrie applies her strong and expressive vocals to quality material. The album title suggests something weighty and expansive, but unlike Leo Tolstoy‘s 1869 novel, it’s a warm and inviting collection of heartfelt story-songs. Apparently there’s a back story of “unexplainable loss,” but it’s left unexplained. The record was cut in Nashville, but it’s not as slick as what one might expect from a Music City album that’s nominally in the rock genre. Justin Ostrander‘s strong but not flashy lead guitar is a key part of the album’s success, but Labrie’s multi-instrumental skills should not be overlooked. 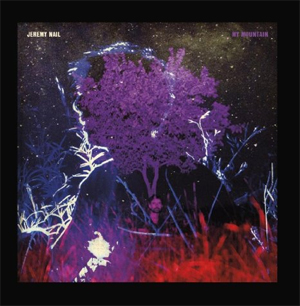 Jeremy Nail – My Mountain
One musical approach that seems to work extremely well – at least in the hands of capable singers and songwriters – is the application of the rock aesthetic to otherwise primarily acoustic-based material. To a large extent, that’s the approach used here by Jeremy Nail. Though there are occasional flourishes of odd instrumentation that suggest Radiohead or Beck more than Ryan Adams, My Mountain is primarily a singer/songwriter’s album. Alejandro Escovedo‘s no-frills production style – Nail’s voice is way out front – suits the material perfectly, and makes it sound like Nail is singing right there in your living room. 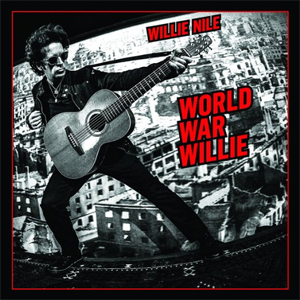 Willie Nile – World War Willie
There’s an old joke about Bob Seger taking twenty years to become an overnight success. Nearly as deserving is journeyman rocker Willie Nile. I first saw him live as the opening act for The Who in 1980. That’s no typo: 36 years ago Nile earned the right to share the stage with Pete Townshend and still you haven’t heard of him. With a musical approach that will feel familiar to Bruce Springsteen fans, he paints vivid musical word-pictures; “Sixteen and Crazy” has the energy and melodrama that Jim Steinman and Todd Rundgren brought to Meat Loaf‘s Bat Out of Hell. 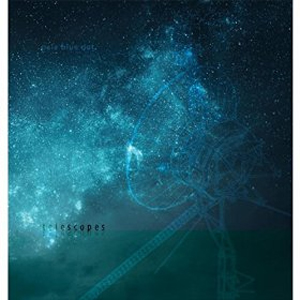 Pale Blue Dot – Telescopes
This modern rock group comes to us from Charlottesville, Virginia, but let us not hold that against them. This six-song EP has nothing in common with the jam-bandy tendencies of the Dave Matthews Band, and Tony LaRocco‘s vocals don’t give me the shingles. The songs fall halfway between meat ‘n’ potatoes rock and a kind of soaring, impassioned, uptempo rock. The songs are mostly built around LaRocco’s vocals and some tasty melodic lines, but every now and then, the band hits the metaphorical gas pedal and rocks out just a bit more. Let’s see what they do with a full-length. 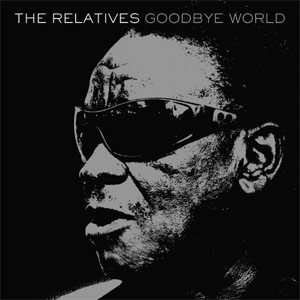 The Relatives – Goodbye World
We live in an age in which musical artists have to be pigeonholed into a genre. And when they don’t fit nearly into one, writers break out the hyphens. As such, The Relatives are described as “psych-gospel-funk.” But you know what? That actually applies. From the opening strains of “Rational Culture / Testimony,” there’s a funk underpinning, a soulful gospel chorus vocal, and snaky guitar riffage that recalls Parliament-Funkadelic‘s Eddie Hazel. And Rev. Gean West‘s impassioned spoken words evoke memories of Gil Scott-Heron. If Sly Stone were still in a position to make music, he might sound like The Relatives.