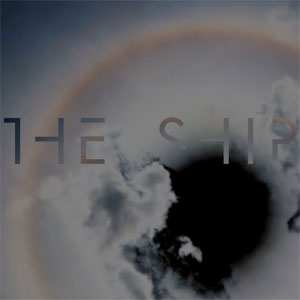 Though he came to prominence initially as a member of art-rockers Roxy Music (and then, years later, as an in-demand producer), Brian Eno’s specialty has long been ambient music. His groundbreaking 1970s albums (Discreet Music, Music for Airports, etc.) established the style, and since then, Eno has often returned to that approach. The Ship is the latest example of Eno’s exploration of ambience, and fans of his 70s work will find it warmly familiar. Two lengthy pieces are followed by two works that adhere in length – if not structure – to pop conventions. They’re deeply textured, fascinating, meditative and (almost by definition) static. Unexpectedly, Some of the textures on “Fickle Sun (i)” could almost be termed aggressive. Prominent vocals give *The Ship an emotional character that bridges the divide between ambient and conventional music; yet again, Eno demonstrates that electronic music need not be bloodless.