Still more of these quickie reviews. Today’s theme is melodic rock (some call it powerpop; you decide). 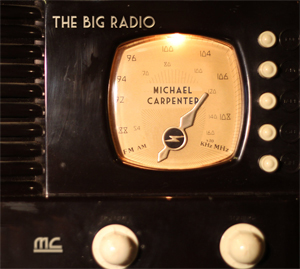 Michael Carpenter – The Big Radio
The liner notes for this set will disappoint: it may well be Carpenter’s last album; to paraphrase, he seems to feel that his head will feel better when he stops banging it against the metaphorical wall. But the quality of this unapologetically powerpop-styled collection will lead listeners to hope he reconsiders. The Big Radio is largely a one-man-band affair; it’s also one which will assuredly appeal to fans of Jordan Oakes‘ Yellow Pills compilations. Strong start to finish, it’s filled with powerpop gems. The Big Radio rocks when it should (which is often), always placing high emphasis on hooky songcraft. 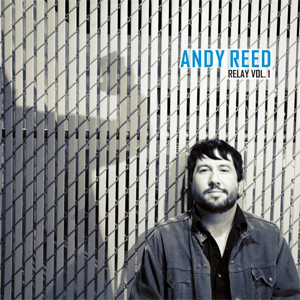 Andy Reed – Relay Vol. 1
Sweet-voiced Reed is a powerpop artist who tends toward baroque-flavored tunes (think more Left Banke than Cheap Trick). This five-track EP serves up more of his chiming, gently swaying tunes; “Dreaming of the East Coast” has a feel not unlike Fountains of Wayne‘s transcendent “The Senator’s Daughter,” and the other tunes are swell as well. “I Love a Long Goodbye” sounds familiar in the best possible way. For those who want more Andy Reed, there’s a sort-of companion disc called Oddities and Entities, drawing from his unreleased archive of solo work and tunes from his excellent An American Underdog project. 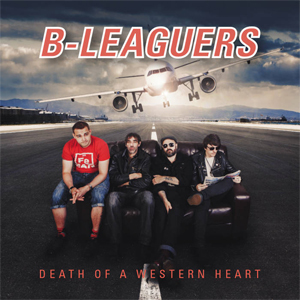 B-Leaguers – Death of a Western Heart
When one sees the Kool Kat Musik label on a CD, it’s a good bet hat you’ll find powerpop on the dic. But this seven-songs album is a bit of a surprise: it’s more a kind of knowing pop-punk, with a much harder edge than is typical of powerpop. The group has the big, big guitar vibe of Cheap Trick, but the songs are channeled through a sensibility that owes as much to Green Day as anything else. Catchy songs delivered in pummeling arrangements may lead listeners to think of Bob Mould‘s Sugar. Look elsewhere for soft sounds and/or subtlety. 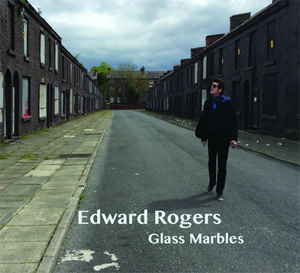 Edward Rogers – Glass Marbles
New York-based (but British-born) Edward Rogers doesn’t play instruments on his album, for reasons you can sort out on your own if so inclined. But even if he could, he’d have done well to assemble the musical cast for this set, one that includes Smithereens drummer Dennis Diken and The Bongos‘ James Mastro. Rogers is a superb songwriter and arranger, and has a voice that recalls Ian Hunter. Come to think of it, these tune sound a bit like prime-era Mott the Hoople, too. Glass Marbles is filled with timeless rock-pop of the highest order. Find it and buy it. 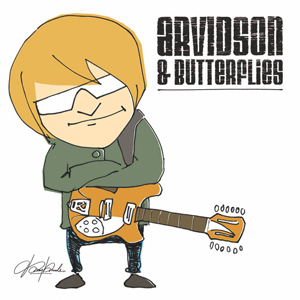 Arvidson & Butterflies – Arvidson & Butterflies
This is one of those rare CDs in which I fell in love with the music after previewing no more than twenty seconds of the opening track, “Tired of running.” Soaring vocal harmonies, shimmering electric twelve-string, and an infectious melody all make their presence known right out of the gate. I literally yelled “Yes!” within seconds. The musical touchstones are too many to name: The Searchers, A Hard Day’s Night-era Beatles, The Records, Bill Lloyd…this is decidedly upbeat stuff with just the right tinge of melancholy. The group is from Gothenburg, Sweden, and the music they make is consistently delightful.