Today’s hundred-word reviews focus on a variety of rock-oriented releases; all are (more or less) current. 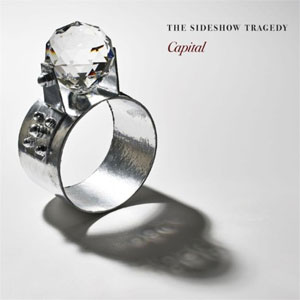 The Sideshow Tragedy – Capital
As a rule – at least to my mind – the guitar-and-drums-duo gambit is completely played out. It’s been done and dusted; when I hear most any of the seeming countless purveyors of the style, I wish for bass guitars and keyboards. Well, The Sideshow Tragedy is an exception to that rule. There’s power and finesse, and even subtlety within the arrangements of the nine songs here. It helps that Nathan Singleton is both a fine, expressive vocalist and guitarist. I can’t tell you that these tunes wouldn’t be better with additional players, but you won’t miss the extra instruments. 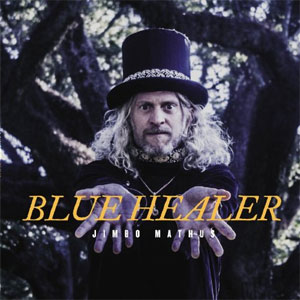 Jimbo Mathus – Blue Healer
Shame on me: I’ve been sitting on this disc far too long (it came out nearly a year ago). Like the discs before it, Blue Healer is a knowing synthesis of many American musical styles. Jimbo Mathus is a master of ’em all, and he writes catchy tunes. In a just universe, he’d be the biggest thing in rootsy rock, pushing bro-country off the airwaves. You wanna know what a real hybrid of country and rock sounds like? Get out your old Jason & the Scorchers records. Or listen to this. On second thought, just listen to this. That good. 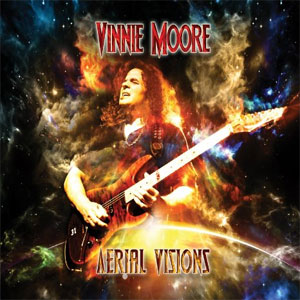 Vinnie Moore – Aerial Visions
I’m no fan of hair-metal; you’ll find exactly zero albums by those bands in my very large collection. But now and then I do like some quality shredding on the ol’ electric axe. And that’s exactly what’s on offer on Aerial Vision. Do you dig Joe Satriani, Gary Hoey, Steve Vai? Then you’ll dig this instrumental collection from UFO guitarist Vinnie Moore. And if you’re one who insists on a high melodic quotient along with your guitar shredding, well, you’re in luck: no Yngvie showoffy nonsense here. These are songs, not merely canvases for guitar wankage. Fun start to finish. 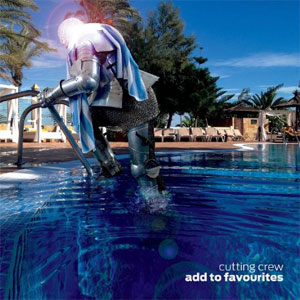 Cutting Crew – Add to Favourites
Chances are, you’ve never heard anything at all by Cutting Crew besides “(I Just) Died in Your Arms Tonight.” And guess what: that was waaay back in 1985. Here’s another surprise: they’re still around and making music. In fact they have been all along, save 1993-2005. A muscular horn section is now part of their sound, and it’s quite an appealing one. They don’t really sound like anybody else, though their sound has hints of both 70s pub rock and 90s mainstream rock. Add to Favourites is a very nice album, one without a whiff of nostalgia. Check it out. 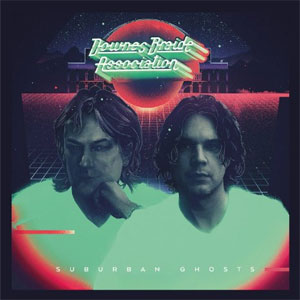 Downes Braide Association – Suburban Ghosts
Yes (so to speak), that’s Geoff Downes of Yes (and Asia, and the Buggles) plus another guy. The other guy (Christopher Braide) is the vocalist here, and the sound of this outfit is a kind of updated take on 80s synth-based pop. They sound more than a bit like A-ha on the twelve tracks on this disc. I was underwhelmed by their earlier EP, Dreaming of England, but something’s changed between then and now, as this is a much stronger collection. The dramatic arrangements sometimes suggest more weight than the lyrics can support, but it’s thoughtful and catchy stuff nonetheless.