This week-long run of quick reviews wraps up today with looks at five excellent compilation albums. 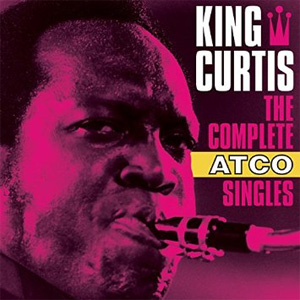 King Curtis – The Complete Atco Singles
Real Gone Music swings for the fences with this, a three-CD set that collects all of the saxophonist’s 64 a- and b-sides released on the Atlantic subsidiary (plus two unreleased tracks). Randy Poe‘s liner notes are up-front, opening with this: “Okay, let’s be honest…It’s highly unlikely you’d be in possession of a 3-CD King Curtis boxed set containing all of his Atco singles If you didn’t already know a whole lot about King Curtis.” There’s certainly a lot of music here. Most of it is excellent, though because Curtis’ work spanned genres, there are a few MOR duds as well. 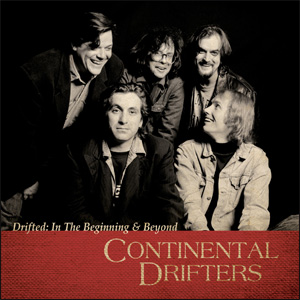 Continental Drifters – Drifted: In the Beginning and Beyond
The Continental Drifters were a country-flavored indie-rock supergroup. But among those who knew about them, The Continental Drifters engendered the kind of fandom rarely found in pop music. But that coterie of fans was pretty small, so they never really took off commercially the way they should have. They left behind four albums and some stray singles, but now Omnivore Recordings has collected thirty-plus demos, outtakes and live tracks that show the group easily had enough solid material to have done much more. Their ever-changing lineup included Peter Holsapple, Vicki Peterson, and Susan Cowsill; how could it not be great? 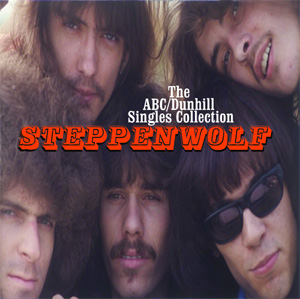 Steppenwolf – The ABC/Dunhill Singles Collection
There are far more best-of Steppenwolf collections than original albums. So buyers should look warily upon yet another compilation. Yet this one is special: it collects all of the band’s singles, which (as pop music aficionados will know) often featured edits and mixes that were quite different from their album counterparts. That there was more to the group than “Born to Be Wild” is amply demonstrated across the nearly forty cuts on this 2CD set. Not all of their music was full-force biker-rock; they could do nuance, too, even with John Kay‘s trademark gravelly voice. Lots of gems are here. 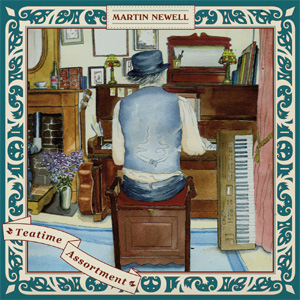 Martin Newell – Teatime Assortment
In a just universe, Martin Newell would be a fabulously rich and famous megastar, acclaimed far and wide for his peerless songwriting and arrangement; the man knows his way around a timeless pop melody. But that hasn’t happened, won’t happen, and isn’t desired by the Wildman of Wivenhoe anyway. Still, this new compilation distills the man’s recent prolific output down to its very best bits. His long-established DIY production aesthetic has in recent years gotten more polished, but it’s never lost its ineffable charm. Sample the opening “Wake Up and Dream” and then you’ll understand: Lennon/McCartney, Davies, Difford/Tilbrook, Partridge, Newell. 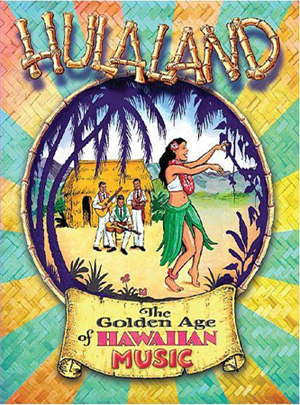 Various – Hulaland: The Golden Age of Hawaiian Music
With its lavish packaging, this 4CD set from Rockbeat Records is as much a coffee table book as it is a collection of music from and/or inspired by the tiki-Polynesian vibe of the 50th state. Some of it is pure kitsch (“On a Little Bamboo Bridge” from Louis Armstrong, the goofy theme to the television show Hawaiian Eye), and some of it is legitimate pop music from Hawaii. The eye-popping full-color graphics (including many reproductions of sheet music covers) and the accompanying text (lots of essays both short and long) set the backdrop. Disc Two’s exotica is the musical highlight.