Hundred-word Reviews for September, Part 8 of 8

This current round of hundred-word reviews wraps up with four archival/reissue releases from the fine folks at Omnivore Recordings, and a self-released retrospective form an overlooked Nashville group. 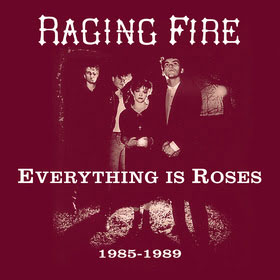 Raging Fire – Everything is Roses: Anthology 1985-1989
The nexus wherein country and punk styles meet has been explored by a number of noteworthy bands: X and Lone Justice are two that come immediately to mind. Far less-known was Nashville’s Raging Fire. Singer Melora Zaner wrote songs that explored feminism, an all-too-uncommon perspective in popular music. Everything is Roses brings together the band’s 1985 debut EP A Family Thing, their 1986 album Faith Love Was Made Of, a clutch of unreleased material documenting the group up through the end of the 80s, and a pretty ace new track, “More Than This” (most definitely not a Roxy Music cover). 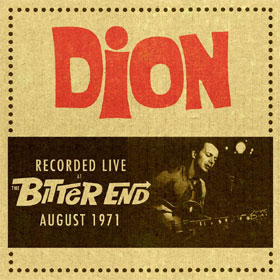 Dion was always more than a pop singer; the best of his folk-protest material combined the earnest approach of Phil Ochs with a more commercially-leaning voice that could please fans of singer/songwriters like James Taylor. This crystal clear recording documents a solo set at the legendary NYC folk club. Occasionally acoustic readings of rock’n’roll tunes (“Too Much Monkey Business”) are scattered among the more folk-styled material (“Abraham, Martin and John,” “One Too Many Mornings”). “The Wanderer” and “Ruby Baby” are here, of course; what – thankfully – isn’t present is any hint of his later somewhat heavy-handed Christian conservative perspective. 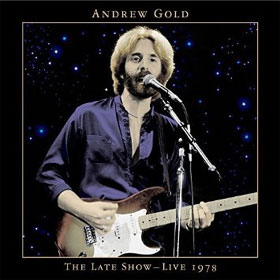 Pity poor Andrew Gold. He came along when edgier styles were taking hold. A solid craftsman who sang and played well – and could create material that teetered right on the edge of power pop – he was nonetheless pegged as a bit lightweight. Songs like the smash hit “Thank You for Being a Friend” (later revived as the theme song for The Golden Girls) may have scored him hits, but they didn’t help his hip cred a single bit. Against that backdrop, this live set from his biggest tour is quite good, and rocks more than one might expect. 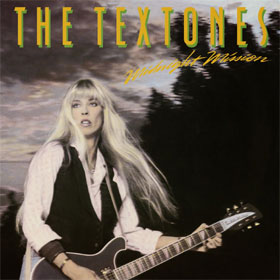 The Carla Olson-with-Rickenbacker-guitar photo that graces the cover of Midnight Mission all but says “female Tom Petty.” And that’s not too wide of the mark; the music sounds a bit like Petty crossed with Dwight Twilley (Twilley’s supremely talented musical partner Phil Seymour played drums in The Textones). Gunshot snare drums and dated synthesizer textures make the album sonics very much of its time (1984) but the performances and songwriting transcend the period-piece feel of the production. Mark Leviton‘s fascinating liner note essay places the group into a social-historical-political context that includes the presidential campaign of independent candidate John Anderson. 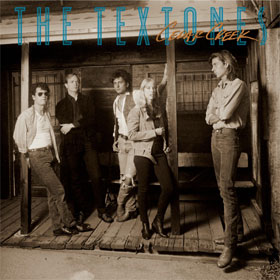 Midnight Mission didn’t sell, and The Textones lost their record deal. Meanwhile, the illness that would eventually end Phil Seymour’s life began to take hold, and the band was forced to replace him. Against that backdrop, it’s a bit surprising just how good Cedar Creek is. The of-the-time production values are dialed back, giving the album a more timeless feel. Here, The Textones occasionally sound like Linda Ronstadt backed by a harder-rocking Jackson Browne and band. The bonus, an “oft-bootlegged” 1987 live show proves that Cedar Creek was – unlike its predecessor – an accurate document of the band’s sound.
Tags:andrew gold, dion, omnivore recordings, raging fire, textones