Hundred-word Reviews for September, Part 7 of 8 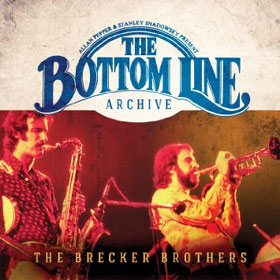 This is the latest from the new series of releases documenting soundboard recordings from one of New York’s most famed nightclubs. The label’s web site claims the archive contains over a thousand recordings; most of the titles to date have leaned in a singer/songwriter direction, but this set is a notable departure. The funky, adventurous jazz of The Brecker Brothers (Michael on saxophone, Randy on trumpet) will, for rock listeners, echo the best work of Chicago and Steely Dan. But these guys were stars in the jazz worlds, and their band was simply on fire this night in March 1976. 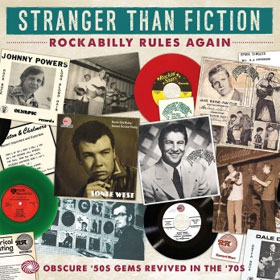 The rockabilly subgenre enjoyed a brief resurgence of popularity in 1970s United Kingdom. Thanks in part to (or at least reflected by) the success of films like 1973’s That’ll Be The Day (starring David Essex, madman Keith Moon, and one Richard Starkey), rockabilly classics from the past were unearthed and revived. This three-disc set from Fantastic Voyage collects no less than 104 of these tunes from American artists, and only hardcore fanatics will recognize any of the acts featured herein. It’s a consistently enjoyable set, and Dave Penny‘s fine liner note essay takes an unusual approach to discussing the material. 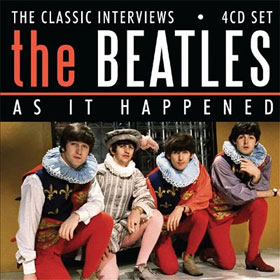 The Beatles – As It Happened: Classic Interviews

The life and music of the Beatles – collective and individually – are among the most well-documented in all of pop music (pop culture, for that matter) history. This four-disc set compiles interviews (and excerpts of interviews) spanning nearly thirty years. John Lennon, Paul McCartney and George Harrison each get a disc; Ringo Starr shares his with others in the Beatles orbit (Brian Epstein, Derek Taylor, Yoko Ono). Some of it is lifted from the old LPs Hear the Beatles Tell All and The Beatles Story. It’s a bit clumsily edited and somewhat padded (needless modern-day introductions) overall, but worthwhile. 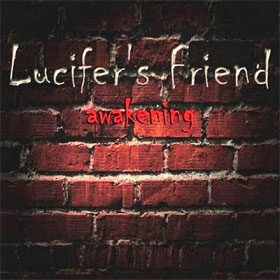 There was a curious micro-trend in the late 60s: American and British bands relocating to West Germany. Texas jazz rockers Sweet Smoke did it. So did British musician Roye Albrighton with his group Nektar. And John Lawton‘s band Lucifer’s Friend was formed 1970 in Hamburg. This 2CD set presents old and new music from them. Disc One showcases the 70s era band’s heavy, hard rocking side, very much in a Deep Purple style. (The group’s progressive-leaning 70s material is largely sidestepped.) The second disc features very good current-day material that sounds like Uriah Heep with an orchestra backing them up. 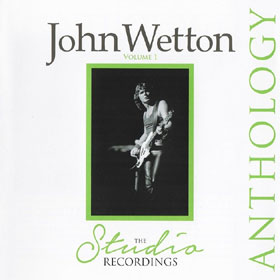 Though he rose to fame as bassist-vocalist in a number of important and noteworthy bands (Family, Uriah Heep, King Crimson, Roxy Music, Asia), John Wetton didn’t begin a proper solo recording career until 1980. This two-disc set collects his favorite cuts from his six solo albums. Wetton’s strong sense of melody and powerfully expressive voice can enliven even the dullest material, and since most listeners who will enjoy this haven’t actually heard most of it, it’s recommended to fans. Arrangement-wise, a lot of the songs recall Asia; those interested in Wetton’s progressive side will find Anthology a bit less interesting.