Today’s roundup of capsule reviews focuses on reissues or previously-unreleased material by acts who came to prominence (or something approaching it) in the 1980s or later. 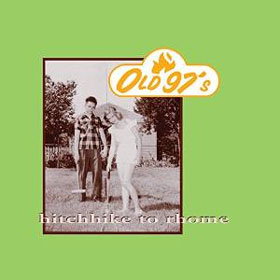 Old 97’s – Hitchhike to Rhome
In the 1950s, country and rock’n’roll were sometimes hard to discern form one another. Then they split into to two very different styles, only occasionally re-intersecting. By my count, country rock has had three periods of resurgence. The first centered around The Byrds. The second happened during the 1980s (Lone Justice etc.). And the third – which could be said to have influenced Americana – took place in the 1990s and featured Austin’s Old 97’s as its exemplar. Omnivore Recordings continues its intelligent digging into the past with this expanded (2cd) set built around the band’s excellent 1994 debut LP. 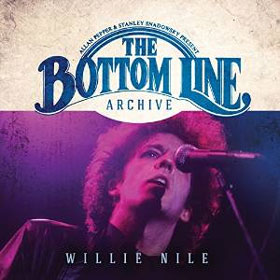 Willie Nile – The Bottom Line Archive
One of the observations made about 1960s rock is that owing to a glut of great acts, many very good ones fell through the cracks and languished in obscurity. Good point, but it happened in other decades, too. When I saw The Who on their mini-tour of the USA in 1980, Willie Nile was the opener. He never did quite make the big time, but he gigged pretty hard. Disc One features a great show from that same year. A second disc documents a 2000 show. Nile’s “Vagabond Moon” is a highlight of both. Nile sounds not unlike Roger McGuinn. 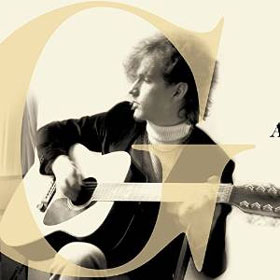 Game Theory – Real Nighttime
Among fans of the band, 1985’s Real Nighttime is generally considered their best album. With improved songwriting and excellent signature production from Mitch Easter, Real Nighttime is a great improvement over already-very-good earlier albums. As I’ve noted before, to my ears Game Theory often sound a bit like Let’s Active crossed with The Three O’clock and Sneakers; based on this album I’d add R.E.M.,the Bangles and maybe even a bit of Hoodoo Gurus to that list. Great company to be in, I’d say. The reissue features the original 12-track album plus thirteen bonus tracks, most of which are previously unreleased. 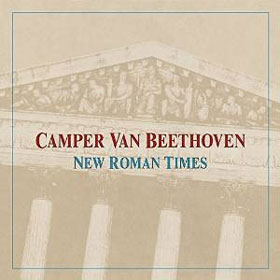 Camper Van Beethoven – New Roman Times
This one’s a bit of a head-scratcher. Camper Van Beethoven enjoyed their heyday in the second half of the 1980s, a time during which they were that decade’s answer to Kaleidoscope (not that many asked the question). After folding in 1989, they reunited with an idiosyncratic “cover album” of Fleetwood Mac‘s Tusk. Only then did they release 2004’s New Roman Times. It’s a strong return to form, and was released on the tiny indie Pitch-A-Tent label. It’s still available, and Amazon has used copies for 1¢. But Omnivore has seen fit to reissue the album, now with four bonus tracks. 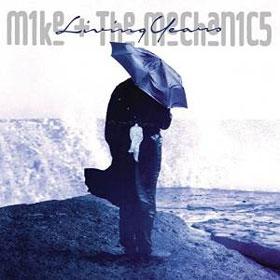 Mike + the Mechanics – Living Years
Phil Collins took breaks from his gig with Genesis, venturing out to make popular solo albums. It was only reasonable that his bandmates would make similar moves. Guitarist Mike Rutherford had success of his own with Mike + The Mechanics. Their second album Living Years (1988) was a big seller thanks to the haunting title track, and led to successful touring that continued on and off into 2004. The group’s lineup featured mainstay vocalists Paul Young and Paul Carrack (Young died in 2000). This reissue adds a disc full of live tracks and a studio remake of the title tune.