Lots in the hopper right now at Musoscribe World HQ. Here are some teasers of what you can expect in the coming days: 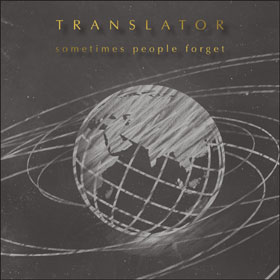 Translator were one of the more exciting bands to come out of the (or my) college rock era. With the songwriting and musicianship of the two front men Robert Darlington and Steve Barton, they brought the idea of guitar heroes to alternative rock or whatever you’d care to call it. The four albums they cut in the 80s have worn well, but now there’s more: a new Omnivore Recordings compilation of demos and other assorted material called “Sometimes People Forget.” I chatted with Steve Barton about the album and the band’s history. Look for that feature next week. 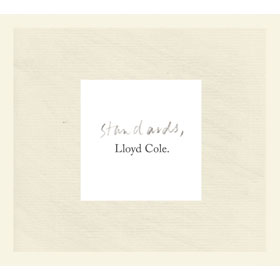 I just put the finishing touches on my Lloyd Cole feature; we met for drinks after his recent show here at Asheville’s The Grey Eagle. Our conversation touched on everything from Sting to The Beatles to crowdfunding to Steve Reich to Hans-Joachim Roedelius…and we even discussed Cole’s latest album, Standards, out now on Omnivore Recordings. There was no practical way to include all of our chat, but I’ve collected the best bits into a cohesive two-parter. Watch for it next week as well. 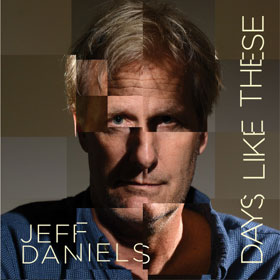 Moviegoers know him from his Woody Allen film Broadway Danny Rose, and from the Dumb and Dumber flicks. Those with HBO enjoyed him as star of the acclaimed (and recently concluded) series The Newsroom. But Jeff Daniels is also an accomplished musician/singer/songwriter with several albums to his credit. On the eve of a concert date in Asheville NC, I’ll talk with Daniels about the similarities and differences between his music and his acting career, and more. Coming in May. 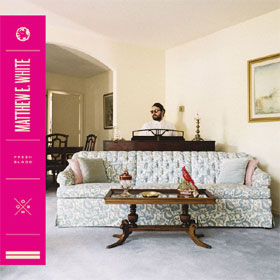 Matthew E. White recorded the music that became 2013’s Big Inner as a sort of demo of what the label/collective he had put together could do; it wasn’t even originally intended of release. But it did come out, and launched him on a career of his own, one that combines haunting soul, chamber-pop and the kind of music that’s influenced by people like Van Dyke Parks. His brand-new album is Fresh Blood. We’ll talk about all that and more in a feature that will preview his upcoming show in Asheville. Coming early May. 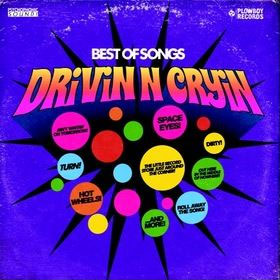 Not long ago, I reviewed an excellent music documentary called Scarred But Smarter. It chronicles the rise, fall and rise-again of Kevn Kinney and his band Drivin N Cryin. The group’s recent musical activity included an excellent series of thematic EPs (I reviewed most of ’em). Now the band has collected the best from those four discs on a vinyl LP, Best of Songs. I’ll chat with Kinney about the film, the CDs, the record, the future, and a lot more. Feature soon.

Also coming soon: reviews of box sets (Stax singles, Jethro Tull, Miles Davis, Jimmy Smith, John Coltrane and more), reviews of DVDs (Jack Bruce, Yes, Queen and more), reviews of new music (Aristocrats, The Rubinoos, Metallic Taste of Blood, The Grip Weeds and more), books (about The Who, Led Zeppelin, and The Grateful Dead), along with so so so much more. Stay tuned, and thanks for reading.