There’s a never-ending stream of reissued music, too. So it’s time once again for some hundred-worders to work off some of my backlog. As always, these all deserve full reviews, but with limited time and resources, 100 words will have to do. I’ll cut to the chase. This week-long run of quick reviews wraps up with a look at five reissue/compilation releases. 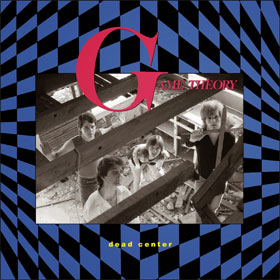 Game Theory – Dead Center
Omnivore Recordings‘ championing of this under-appreciated 80s group continues with the reissue of the band’s 1984 compilation, Dead Center. Like all Game Theory albums, this one has long been out of print, and tough to find. Dead Center collected the band’s strongest material in hopes of helping them catch onto a wider audience. The Three O’Clock‘s Michael Quercio produced several tracks, and whether it’s his influence or simply a musical like-mindedness, much of this music sounds like him. Another crystal clear influence is (post-Big Star) Alex Chilton; Game Theory’s reading of “The Letter” sounds like how Alex might’ve done it. 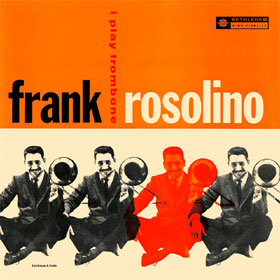 Frank Rosolino – I Play Trombone
Part of the ongoing reissue of long-lost Bethlehem Records jazz releases, this six-track album (originally released in 1956) presents the trombonist Rosolino. He had previously appeared on sides by Stan Kenton and alongside Zoot Sims, but this was only his second album as leader. The agreeably swinging tunes balance subtlety with melodic interplay between Rosolino and his piano-bass-drums sidemen. Rosolino would go on to release several more albums, but the bulk of his work would be as sideman to a list of jazz greats that included Horace Silver and Dizzy Gillespie. I Play Trombone is an early and auspicious outing. 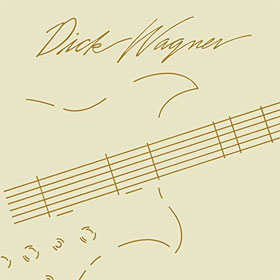 Dick Wagner – Dick Wagner
Long held in high esteem by rock aficionados, songwriter/guitarist Dick Wagner gained his greatest fame lending his considerable talents to the work others. But in 1978 he recorded and released an album under his own name. With a wide-screen vibe that recalls Meat Loaf and/or Jim Steinman, that album showed Wagner’s talent to excellent effect. Unfortunately, a generic album cover and a poorly-thought-out title (Richard Wagner) doomed the album to obscurity; it was often mis-filed in record stores in the classical section. Happily, it’s again available (with a revised title); sadly, Wagner passed away just before Real Gone Music‘s reissue. 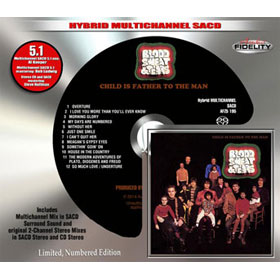 Blood, Sweat & Tears – Child is Father to the Man
Though they would enjoy commercial success with an altered lineup (fronted by the gruesome vocals of David Clayton-Thomas), Blood, Sweat & Tears started out as a highly ambitious (almost progressive) outfit led by Al Kooper. Kooper left (or was forced out) after their debut, but the album the original lineup left behind is a stone classic. With a sound not miles away from The Butterfield Blues Band, early BS&T was soulful and loaded with chops. This hybrid multichannel SACD presents the debut in stunning audio quality, making it the definitive version. This is what Chicago wishes they could have been. 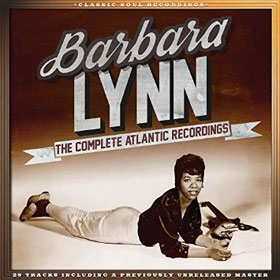 Barbara Lynn – The Complete Atlantic Recordings
Some of the most interesting and important work that Real Gone Music does is its series of compilation albums, collecting the work of underappreciated artists from the catalogs of Atlantic, Dunhill and others. Texas-born Barbara Lynn cut one album for Atlantic (the left-handed electric guitarist went on to a blues-oriented career that continues to this day); that disc (Here is Barbara Lynn) is included here in its entirety along with an impressive number of singles and rarities. This material focuses on Lynn’s vocals. Many of these tunes sound like hits; only one (“This is the Thanks I Get”) actually was.

As always, more reviews of CDs, DVDs and vinyl, plus interviews and essays to come.