Five new releases are the focus of this clutch of hundred-word reviews.

Analog Son – Analog Son
The name might conjure mental visions of a synthesizer outfit, but the sounds that this duo-plus-friends (guitarist Jordan Linit and Josh Fairman on bass) produces is some fresh and uptempo funk. Seven of the ten tracks are instrumentals that satisfy on multiple levels: there’s plenty of hot soloing and musical interplay, but both groove and melody are deftly woven into the mix. The studio guest list includes members of The New Mastersounds and Dumpstaphunk among others, but Analog Son never sounds like a jam. Linit wrote or co-wrote all the tunes, and was involved in the horn arrangements as well. 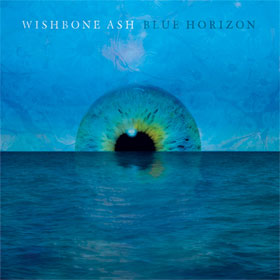 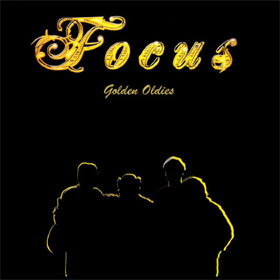 Focus – Golden Oldies
On one hand, it’s mystifying that a band that’s been around forever would record new versions of their best material: aren’t the originals still available? (Yes.) Do the arrangements differ wildly from those originals? (No.) But considering that the 2014 lineup of Focus features only two members of the classic lineup – leader and multi-instrumentalist Thijs van Leer and drummer Pierre van der Linden – it makes some sense to show that a band now fitted with a pair of young axemen can still play the intricate, jazzy, loopy prog that has always been the band’s trademark. Surprisingly, refreshingly fun. 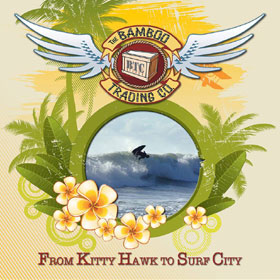 The Bamboo Trading Company – From Kitty Hawk to Surf City
A breezy, laid back and highly polished sound reminiscent of early 70s Beach Boys is the chosen style of this aggregation. And in fact Beach Boys connections abound on this song cycle about a cross-country biplane journey: Matt Jardine (son of Al) is one of the vocalists; Mark Linett mastered the recording; Randell Kirsch and Gary Griffin used to back Jan & Dean. And Dean Torrence himself guests on the so-odd-you-gotta-hear “Shrewd Awakening.” The production and arrangements are intricate but not overly fussy, reminiscent of that other former Beach Boy, the one who had a sandbox in his living room.

Marshall Crenshaw – Red Wine
The fourth in Crenshaw’s excellent series of EP releases follows the same format as the previous three. As his website succinctly describes it, Red Wine “features a new song (‘Red Wine’), a cover (James McMurtry’s ‘Right Here Now’), and a new take on an old Marshall classic (‘Hey Delilah’).” The title track features a spare arrangement in support of Crenshaw’s characteristically evocative vocals. The reverb on those vocals here and there will transport listeners back to Crenshaw’s self-titled 1982 debut. Electric sitar on “Right Here Now” is a delight; the stripped-down reading of early 90s “Hey Delilah” is ace too.