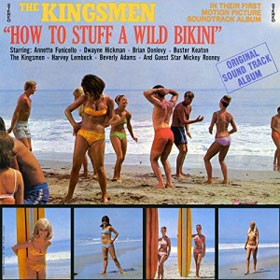 How to Stuff a Wild Bikini: Original Stereo Soundtrack
What we have here, in my estimation, is a fascinating and extremely well-written essay that happens to include a CD. How to Stuff a Wild Bikini is not anyone’s idea of great cinema, but the 1965 American International Pictures release has its period charms. This record – originally released on The Kingsmen‘s Wand label – is the only soundtrack LP from the string of Frankie Avalon/Annette Funicello vehicles. Tom Pickles‘ liner notes put the soundtrack into perspective and context, explaining the musical contributions of The Kingsmen, Lu Ann Sims, Harvey Lembeck(!) and Mickey Rooney(!!). Skip the film, dig the soundtrack. 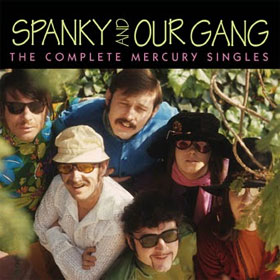 Spanky and Our Gang – The Complete Mercury Singles
Often thought of in the same category as The Mama’s and The Papa’s, this group, fronted by vocalist Elaine “Spanky” McFarlane, had deeper roots in a sort of Tin Pan Alley style. This collection presents 21 songs in their original punchier-than-stereo monaural mixes. The group’s hit “Sunday Will Never Be the Same” – a tune that rivals any single of the era for its transcendent mix of melodrama and shimmering vocal arrangement – is here, but many of the other tunes are nearly as good. Of special note is the group’s cover of The Beatles‘ “And Your Bird Can Sing.” 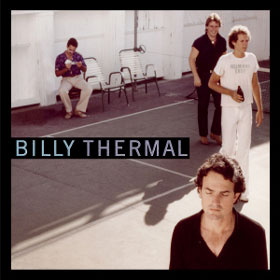 Billy Thermal – Billy Thermal
This band, led by Billy Steinberg, cut an LP in 1980 full of uptempo, nominally new-wave tunes. For various reasons, the disc went unreleased at the time, but the tapes served their purposes as songwriter’s demos: Steinberg’s “How Do I Make You” would be a hit for Pat Benatar Linda Ronstadt, and brought the man’s talents to the attention of The Bangles, Cyndi Lauper, Whitney Houston, Madonna, etc., all of whom would score hits with his songs. This collection includes bonus tracks, but the whole package – now rescued from obscurity by Omnivore Recordings – can be thought of as a bonus. 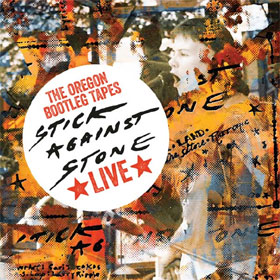 Stick Against Stone – Live: The Oregon Bootleg Tapes
At first hearing, this Pittsburgh group sounds like they’re from a provincial city (perhaps Leeds?) in working class, Thatcher-era England. Truth is, the era is the only detail that’s correct: this 1985 live set – long thought lost but recently discovered – sounds like a cross between Gang of Four, the two-tone ska movement, and Living Colour. Any written description of their complex sound will fall short, but I hear angular funk with plenty of assured polyrhythmic percussion, rubbery bass, and saxophone backing the Lene Lovich-sounding vocals of Sari Morninghawk. A modified lineup of the band (SASO) still performs today. 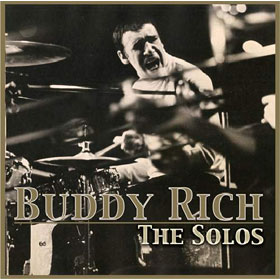 Buddy Rich – The Solos
The idea of a compilation of live concert drum solos might strike some as a surefire way to a headache, or at least folly. But when the drummer in question is the legendary Buddy Rich, the idea makes some kind of sense. Endlessly inventive and always swinging, the man with a bad haircut and a worse temper may have been sixty years old when these tapes were made, but what you’ll hear sounds like a man half his age. Power, finesse and humor can all be found in Rich’s solos. Background music for a cocktail party? Perhaps not. Essential? Indeed.