Jump Out the Window: The Brotherhood Story (part 6)

Drake’s girlfriend at the time, Edna O’Dowd, designed the album’s distinctive sleeve art. Her painting – which lent the record its title — is perhaps the most commercially accessible thing about Joyride. The promising artist died of an apparent suicide within a year of the album’s release. Joyride’s back cover included brief explanations for each of the record’s six tracks, and detailed personnel listings gave credit to all of the “musician friends” involved in the sessions. 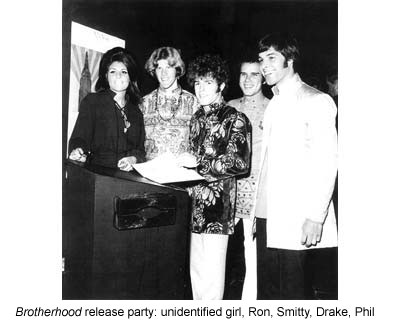 Once Joyride was concluded, both Ron Collins and Mike Smith left the group. “Smitty left because he was moving to Monterey,” says Phil. “And he was starting to feel conflicts in the lifestyle, with smoking grass and living that life. And Brotherhood was floundering; I think he got tired of me and Drake arguing so much. He would just sit there while we would lock horns and have these fights about the music, the lyrics, the production.” Phil recalls Smitty’s typical rejoinder to their arguments: “You guys are nuts. You make me sick. All this time you’ve been arguing, and we could have been playing music!” Lynnette Stevens recalls that “Smitty didn’t engage in any of it; he’d roll his eyes and walk away.” 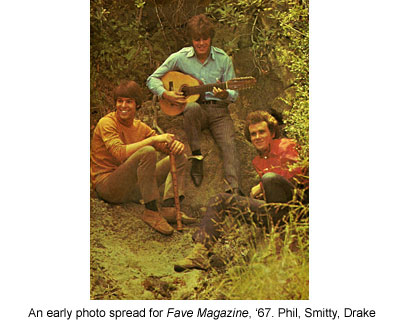 Smitty would eventually re-join the Raiders in time to tour in support of their last major hit, 1971’s “Indian Reservation.” He remained with the Raiders into 1972, after which he moved to Hawaii. According to Brenda Hibbs, who married Smitty in 1978, the drummer never spoke once to her about Brotherhood. Michael “Smitty” Smith passed away in 2001, three and a half years after taking part in a Portland, Oregon one-off Raiders reunion also featuring Drake, Phil and Mark Lindsay. 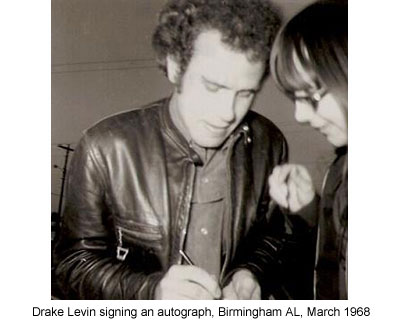 Engineer Eirik Wangberg notes that from the beginning, Brotherhood was “[Drake and Phil’s] baby…they were the ones running the sessions.” Ron Collins describes most Brotherhood sessions as “laborious affairs” in which he had little or no say. With perhaps a hint of bitterness, he draws a comparison between the situation Drake, Phil and Smitty found themselves in with the Raiders – namely, having little say in the music, and being junior members at best and employees at worst – as being very similar to his situation in Brotherhood. “I never was even signed up on the contract Drake, Phil and Smitty had with RCA,” he points out. 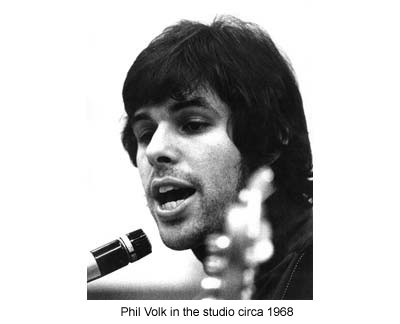 Still, Ron says, “that’s not why I quit.” He explains that he was “bitten by a tick while climbing cliffs in the Mojave Desert in 1967,” contracting the then-unnamed, unknown Lyme disease. He recalls that his symptoms at the time included “cold sweats, rashes, headaches and whatnot,” and that problems persisted until he was properly diagnosed decades later in 1993. Ron seems to have been a mystery to anyone close to the Brotherhood story, variously described as “odd” and “left of center” yet “sweet and gentle.” Buddha recalls him as “difficult to be around because of his extreme mood swings.” Disputing some off-the-record accounts, band friend Paul Moser argues that descriptions of Ron as “some kind of loser druggie” are “a little harsh.” While many people involved with this story – including Collins — were consuming various recreational drugs in the late sixties, it’s entirely possible that some of what has been described as strange, erratic behavior on Collins’ part could be explained by these medical problems. Ron sums up his experiences in Brotherhood by offering that “it’s a long and complicated story. Things just aren’t what they seem.” As of 2011, Ron values his privacy and has closed the door on that part of his life. He goes by a different name, and – with the exception of this story – declines all requests for interviews. 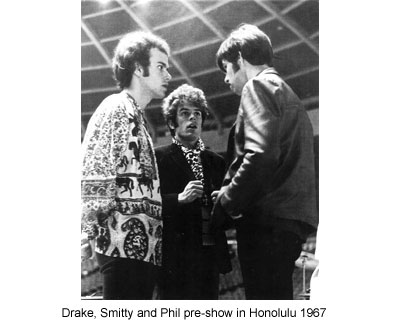 On its release in spring 1969, Friend Sound’s Joyride sank without a trace. “It was the biggest military secret in the whole world,” laughs Phil. “At the time it came out, no one knew about it, no one cared about it. It was [like] a book that was written that no one bothered to read.” Not that it would have been targeted at the same audience, but RCA busied itself promoting another new release that summer, Elvis Presley’s comeback From Elvis to Memphis.