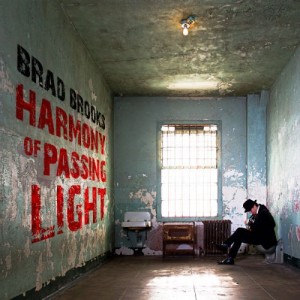 Brad Brooks – Harmony of Passing Light
Somehow the name and the cover art led me to think this would be c&w singer/songwriter stuff. Lesson: don’t judge an album by its cover. There’s twang here for sure, but it’s as likely as not to come from an electric sitar. Making highly accessible, appealing music of the sort that recalls John Hiatt and Nick Lowe, Brooks’ album is a hooky, catchy affair that folds in r&b, soul and rock influences; he sounds a bit like a modern day Box Tops. “Calling Everyone” deserves hit status, and the other ten expertly-played and -arranged tracks are pretty swell, too. 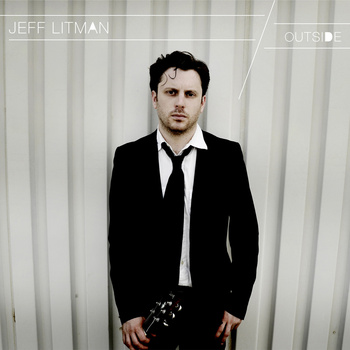 Jeff Litman – Outside
Litman’s background in jazz and classical music is belied by the Tom Petty-esque harmonic sway of tracks like “Over and Over,” possessing a strong pop sensibility with jagged rock edge to balance the high melodic content. Litman’s slight southern twang and mastery of what John Lennon called the “middle eight” place his music in that area between the grand tradition of midtempo rock, powerpop and modern Wilco-styled alt-country. Many songs have that vaguely familiar but can’t-quite-put-your-finger-on-it quality. Elsewhere there are shades of Gin Blossoms, Todd Rundgren, Mike Viola and (of all things!) Jellyfish, all making Outside a distinct pleasure. 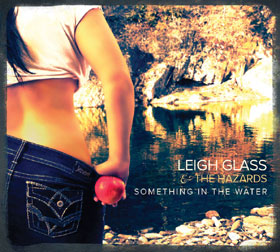 Leigh Glass & the Hazards – Something in the Water
Donny and Marie Osmond may have sung “a little bit country / a little bit rock’n’roll,” but in practice, much of what passes for country-rock isn’t satisfying to fans of either camp. But on Something in the Water, Leigh Glass & the Hazards aim squarely for that few-man’s-land in between; they assertively, defiantly stake a claim to a southern-fried rock reminiscent of Delaney and Bonnie. Glass’ vocal delivery is of the out-front, belting style (her pipes are mixed way out front on this record), and while this isn’t a guitar-fest, most songs are anchored by a catchy, memorable riff. 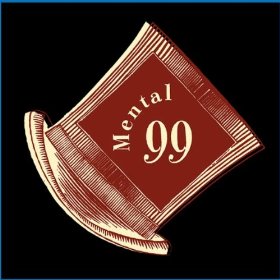 Mental 99 – Mental 99
Dawn Richardson drummed with Four Non-Blondes, among others. Guitarist Tom Gore worked with PJ Harvey and Courtney Love. That varied pedigree may explain the endearingly oddball yet accessible Mental 99. Groove-oriented poppy instrumental pieces built around catchy licks and riffs, the songs are fascinating and densely layered. But here’s the surprise: all the tracks were cut live in the studio with no overdubs. The originals – especially the Frippery of “Robot Bible Camp” – are great, but “Love is Blue” – one of four well-chosen if left-field covers – is the standout track. They’re an act to follow. 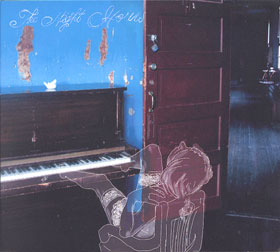 The Night Hours — The Night Hours
Purveyors of pretty baroque chamber-pop, The Night Hours are a seven-piece group based in Chicago. A melacholoy vibe pervades their songs, imbued as they are with sorrowful sawing of violins and cellos. Sarah Katheryn‘s voice is ideally suited to the varied songs. There are sprightly, upbeat tracks (“Two Young Girls”) that benefit from a rock sensibility applied to some decidedly non-rock music. “Afterglow” has a slinky nightclub-meets-spy-theme ambience. “La Danse Apache” is built around a gypsy feel. “Shutter” is a piano-centric dramatic number. This delicate and moody music would be well-suited to an intimate, candlelit live reading.