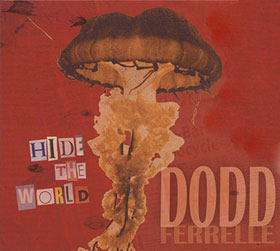 Dodd Ferrelle – Hide the World
I favorably reviewed Dodd Ferrelle’s Lonely Parades about a year and a half ago, and of course that led to my being on the list for a promo of this, his followup. I’m glad. While he’s generally classified into the Americana genre – generally enough to cause me to pass something by – he rocks a good bit harder. Some very tasty horn charts on “Control” are supported by some insistent rhythm section work. Damn it, this isn’t Americana at all, unless one thinks of Steve Earle, John Mellencamp (at his best) and Bruce Springsteen as belonging in that category as well. 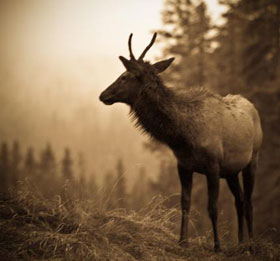 Fallon Cush – Fallon Cush
If your idea of musical bliss includes Crowded House, this is a record you need to hear. Not really sounding all that much like Neil Finn and company, Fallon Cush – an Australian studio aggregation – crafts warm and intimate songs that are strong on harmonies and subtle-yet-catchy melodies. Crystalline production (one band member is an in-demand producer) and expressive playing supports the hooky songs. The disc is littered with reflective, contemplative tunes that have just the right amount of energy, but rarely rock out in a big way. This is an album that will stay with you for a long while. 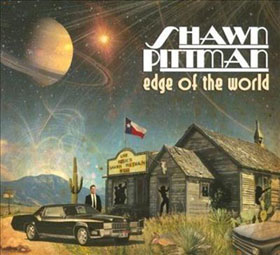 Shawn Pittman – Edge of the World
When one thinks of loping, swaggering Texas blues (SRV-style), there’s often an assumption made: the ideal recording situation is one as close as possible to a live setting. The idea being that such an approach is the only way to capture the right “feel.” Well, Shawn Pittman has – by design or necessity; probably a bit of both – -thrown this idea out the window here. On his homemade album, Pittman plays everything (guitars, piano, bass, drums) except the horns. The results are pretty organic-sounding. Nearly all the songs are self-penned or co-written with a friend. For fans of the style. 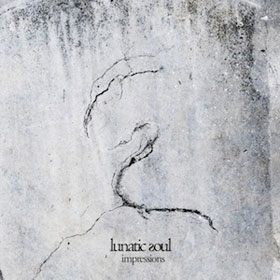 Lunatic Soul – Impressions
Mariusz Duda again steps away from his band Riverside — and from that band’s style – on his third album under the name Lunatic Soul. While the first two Lunatic Soul albums explored a concept from opposite sides, this makes it a trilogy. Foregoing lyrics (though not necessarily eliminating vocals), this disc is more ambient in nature. But don’t assume it’s an easy-listening record: “Impression V” sounds and feels more like Pink Floyd’s “One of These Days” than anything Eno or Cluster ever did. Some tasty acoustic guitar gives an organic feel to what otherwise might be a lopsidedly electronic outing.