To celebrate the two-year anniversary of this blog, I’m taking the opportunity to look back over some of the more than five hundred blog entries I’ve posted. I’ve conducted interviews, written essays and reviewed new albums, reissues and DVDs. I’ve written a great deal about Steven Wilson and his myriad projects, and I’ve been fortunate enough to interview him multiple times. 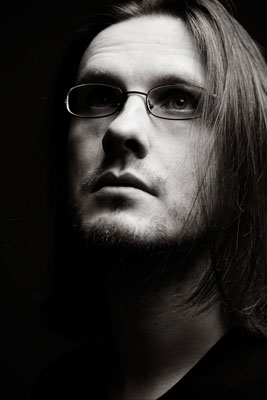