Bill Kopp: There’s obviously a lighter texture to the Lunatic Soul music than is generally found on Riverside’s albums. It seems to come from a different place emotionally. When you started out in music, what sort of styles did you initially work in?

Mariusz Duda: I grew up on electronic music. My first instrument was keyboards. So I listened to a lot of things by Mike Oldfield, Vangelis, Jean Michel Jarre, Tangerine Dream. Later I found a lot of music with keyboards: progressive rock, and the music connected with that in some way. And later when I started to play on a lot of instruments, I liked to find music of contrasts. I liked the bands that played mellow and the hard stuff. Long and short tracks. Because that’s very colorful. So I always wanted to play that “color music” with Riverside.

But I always had the feeling that it would be nice to do something quite sad, you know. Something very personal that you could just take into the corner of the room and just hide with. So I think this music, the Lunatic Soul music, is like the corners of the colors; they’re more black-and-white.

Everything started for me with keyboards. And on Lunatic Soul I decided that I only wanted to use instruments that I could play myself. That’s why there’s no electric guitar, which is the biggest difference between this and Riverside. 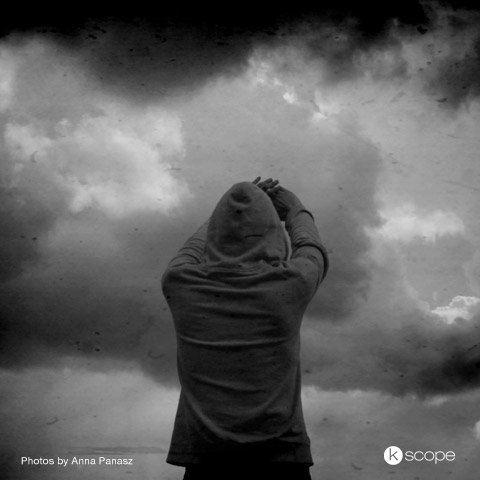 BK: In the press release the words “trance” and “Oriental” are used to describe the music. While I don’t disagree, I think that those words suggest something that’s not necessarily strong on melody. And I do think that there are compelling melodies on the record. “Wanderings” is almost pop song. Did you have melody as a conscious goal when crafting the album?

Yes, all the time. I pay a lot of attention to the melodies. For me, you don’t have to be a very good instrumentalist. It’s a bigger goal when someone can compose simply great tracks, good songs. And even when you compose a long track, you should remember to have something that is catchy. I’m not talking about all pop song choruses, but something which can stay with you forever. Or even just for the normal day, so you can take it in the shower and whistle it. I think this is very important, so I pay a lot of attention to it.

Another big difference from Riverside is that Lunatic Soul is based more on the drums, the groove, or the trance. But I try always to remember that everything about this should be melody, should be music. Otherwise it will stay only groove and music, and nothing more.

BK: “Limbo” reminds me a great deal of the Residents’ more recent work, specifically their 2006 album The River of Crime. What other artists do you listen to?

I listened to music on vinyls in the old days. And I’m of the tape generation. But now I’m listening to a lot of old rock, all the sixties-seventies things. Also things connected with soundscapes. Those bands that I mentioned — Tangerine Dream, Genesis, all those classic things — and then on the other hand, some things which are quite fresh and new, like some French ambient and space-rock music. Human Network, Carbon Based Lifeforms…those kinds of strange-named bands. I like things very much that have a good melody; it doesn’t matter if it’s a pop song or a hard metal thing. I try to be open to many ideas; I think, “Maybe later I’ll use this in one of my parts.” 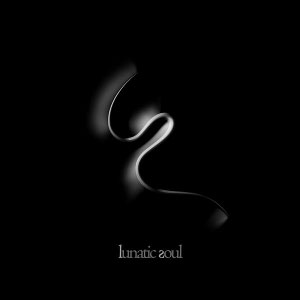 BK: The photos in the gallery suggest a number of moods: loneliness, angst, regret. Do you think there’s a specific mood that pervades the record? Or do you want to leave that determination to each listener?

First of all, a very important thing: I just used those black and white colors because the concept was based on information that Slavic and Germanic peoples worshipped — long ago — so-called black and white gods of destiny. Therefore, those two colors were present at funerals. In the white album, the booklet art is in grey color, because this is the color of solitude, sadness. I wanted to use those colors only, because of this main subject.

When you’re looking at those pictures, the artwork, there is information about the [path] of the main character. In the black album, he had just died, and spends the whole record trying just to reach the light in that tunnel. The white album starts in the moment where the first part ends, and he’s reached the light. There’s some kind of journey, so on this album’s artwork there’s lots of white color. But everything changes later, and he’s just trying to go back to the darkness. So all those photos show that change toward darker and darker.

BK: Do you have any plans to perform any of this music live onstage?

This question is all the time on the Riverside discussion board, and when I have interviews. I think that sooner or later it should happen. For now, this is a studio project because of the logistic stuff. And I have to be okay with my band and with my time. I don’t want to say that it will be a studio project forever, though. When the time will come, I will try to do something with that. I will try to gather the best people and go on a tour with the music. Maybe after the third album…maybe after a fourth. But in the future, definitely.

BK: s there anything else we’ve missed in our conversation? Anything else you’d like to mention?

I would like to be more connected with our fans in the U.S. I have to admit, we’d like to come on a tour in the United States. It’s hard, and we usually only play one, two shows in a year there. I know we have a lot of fans of Lunatic Soul and of Riverside there. 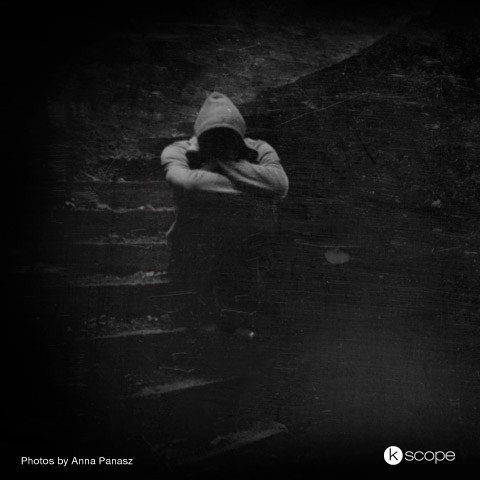