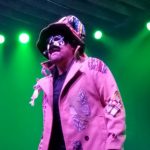 Neal Morse is well established as a key figure in American progressive rock, a field that—certainly as compared to its British and European counterparts—is sparsely populated. But even if there were exponentially more prog artists operating in the U.S., it’s assured that Morse would still be at the top of the heap. Morse first came
Read More
As something of a collector of obscure rock of the 1960s, I delight in an unofficial set of six CDs called Psychodelicias. It’s a collection of garage-rock, psychedelic, pop-sike and other related styles, all by artists from Spain or South America. For the most part, the vocals are in Spanish, and the fact that I
Read More 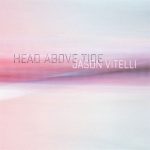 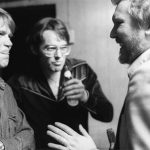 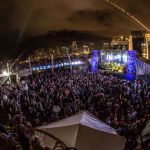 Rock ‘n’ Roll-themed Cruises While retirees and young professionals might not always share the same taste in music, one leisure activity with appeal that spans generations is the music festival experience. And in recent years, many ocean cruises have come up with a successful way to capture that excitement. Rock ‘n’ roll-themed cruises are among
Read More
I’m bound and determined to reduce the contents of my in-box to manageable levels, so this week I’ll be covering 25 albums, each adhering to a 100-word limit. Don’t mistake brevity for a negative review; these are all worthwhile releases. Today’s five – all new music – can all be labeled as progressive, though they
Read More
Longtime readers will know that I review digital releases only in the rarest of cases. Only slightly more often will I cover physical releases for which I have access only to a download (or even more rarely, a stream). However, on special occasions, I’m happy to make exceptions. Said occasions are generally this: the music
Read More
Less dedicated bands would have called it a day and gone home by now. But the guys in California-based progressive rock outfit Spock’s Beard seemingly have no intention of waving the white flag of surrender, and for that, fans should be grateful. The band was formed in 1992 by brothers Alan and Neal Morse (guitar
Read More
If you’re at all like me – let’s hope you’re not, but accept the possibility that (at least some of) you are – then you occasionally experience a particular and disquieting phenomenon. There’s probably a name for it — anticipatory disappointment is the best I can come up with on short notice – but the
Read More