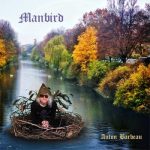 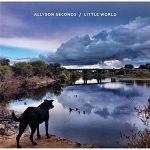 File next to: Anton Barbeau, Corner Laughers Pop music has long featured engaging artists who don’t write their own material. Going back to perhaps the greatest of them all, Frank Sinatra never wrote a song in his life. Linda Ronstadt‘s long and successful career was built in large part upon her canny choice of material.
Read More

Often swimming in the quirkier end of the power pop pool, the prolific Anton Barbeau most recently made a pair of albums fronting Three Minute Tease; there he applied his own personal spin to the music, bending the sound made by Robyn Hitchcock‘s former band mates (Andy Metcalfe, Morris Windsor) toward his own unique aesthetic.
Read More 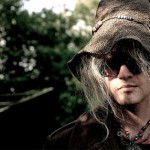 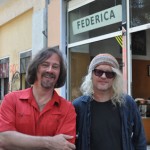 From my point of view, it’s a strange world in which a recording artist can craft highly melodic, accessible tunes, release a long string of consistently well-regarded albums, and still go largely unnoticed in the commercial marketplace. But of course, such circumstances happen all the time. Even if one allows for the lack of commercial
Read More